The Chimay Circuit in Belgium was once an ultra fast street circuit which could compare with old Spa-Francorchamps. Through the years it changed because of safety issues. Today the circuit of Chimay is reduced to a short stop-and-go circuit with four chicanes.

The beginning of the Chimay Circuit

In 1929 a race event was organized near the Belgian city of Chimay. It was an initiative of local race enthusiast Jules Buisseret. Because the location was close to the French border the name of the event was “Grand Prix des Frontières” (Grand Prix of the Borders). 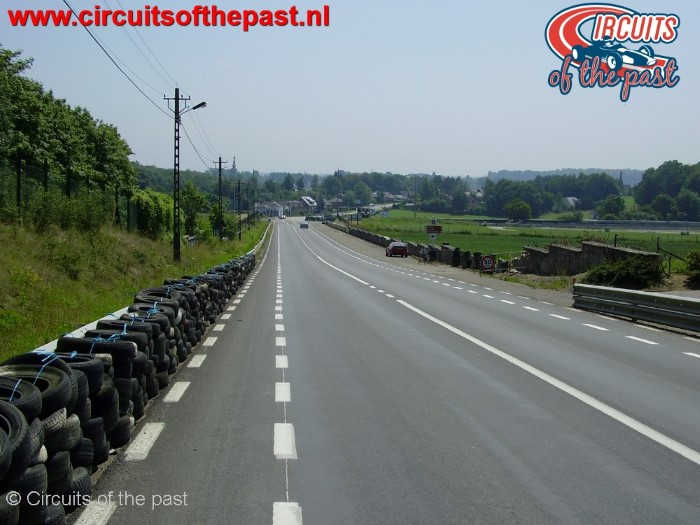 It was a combined event with car races and motorcycle races at a circuit formed by public roads with a section trough the city of Chimay. The success of the Grand Prix des Frontières made that this would become an annual event. And as the circuit became known by more people, more race series came to Chimay.

The layout of the Chimay Circuit

The 10,870 km (6.8 Miles) long original Chimay Circuit was very fast with mostly quick corners and elevations. Just like the old circuit of Spa-Francorchamps.

A lap at all configurations of the Chimay Circuit.

Before the start of the 1985 season, some parts of the Chimay Circuit where reconstructed. A new connection was built to cut off the section trough the city of Chimay. This new connection was also the new Start/Finish straight, with a brand new pit complex. To make some fast sections more safe, three new chicanes where built. After this reconstruction the length was reduced to 9,7 km (6 Miles).

When in 1992 Belgian Procar driver Guy Nève, the younger brother of ex Formula one driver Patrick Nève, was killed after a crash at the fast corner “Virage Spikins” the Chimay Circuit was found too dangerous for car racing. Since then only motorcycle races where held at the old circuit. 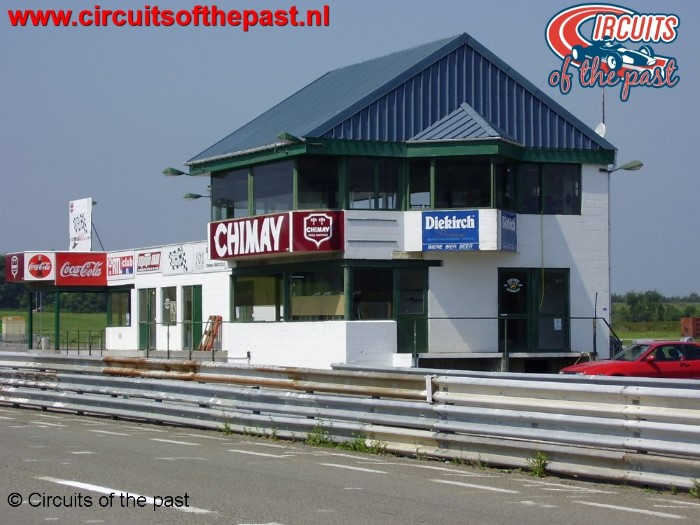 In 1996 it was all over for the old Chimay Circuit. A new 4,520 km (2.8 Miles) short version of the circuit was opened to bring back car races. Short after the Start/Finish line a new connection was built, who cuts off three quarter of the old track! This new connection is nothing more than a straight with two chicanes. At the end of the new section you enter an old part of the street circuit. 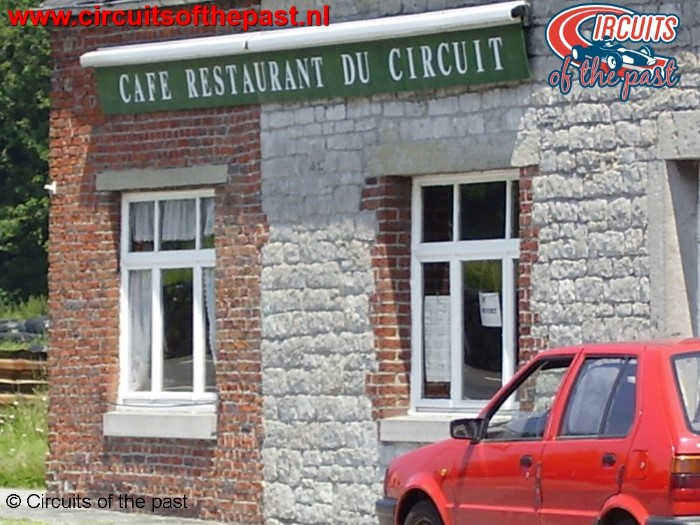 But this new version contains only two kilometres from the original eleven kilometres of the old circuit. The used part of the original street circuit includes also two double “bust stop style” chicanes, who where introduced in 1985! However, the new layout can’t compare to the old one. At the old circuit where only a few slow corners, most where very quick. But at the new circuit you can’t find any fast corner, it’s stop and go all the time.

One more time at the old circuit

The last national races at Chimay where held in 2005. What should become the 80th anniversary party in the year 2006 became a big disappointment. After an eleven hours during inspection by the Royal Automobile Club of Belgium, the new circuit was found inferior for races with modern cars! Fortunately the organizers could keep the track suitable for classic events. In 2008 there even was a classic motorcycle race on the old layout! 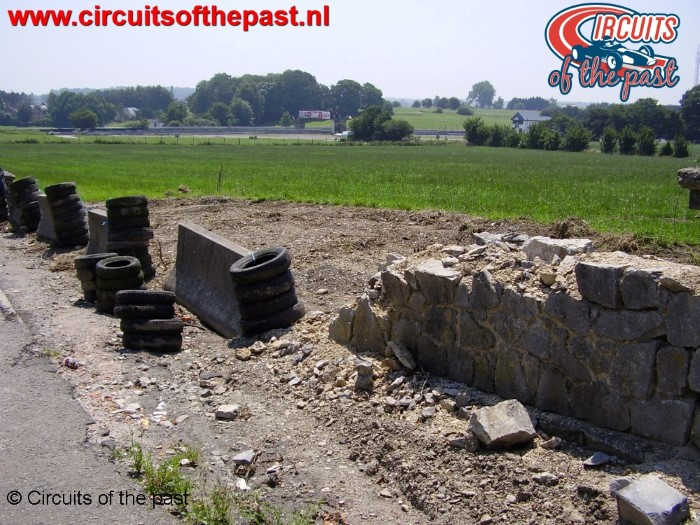 The remains of the old Control Tower!

The aim was to repeat that a year later, but because some safety incidents in the past year, politics banned racing at the old track. This decision means the definite end oft the old circuit. However, if you want you can make a nostalgic ride at this former street circuit. All the roads are still there in original shape. Except at one point where they constructed a roundabout!

See also: A lap at the original circuit >> 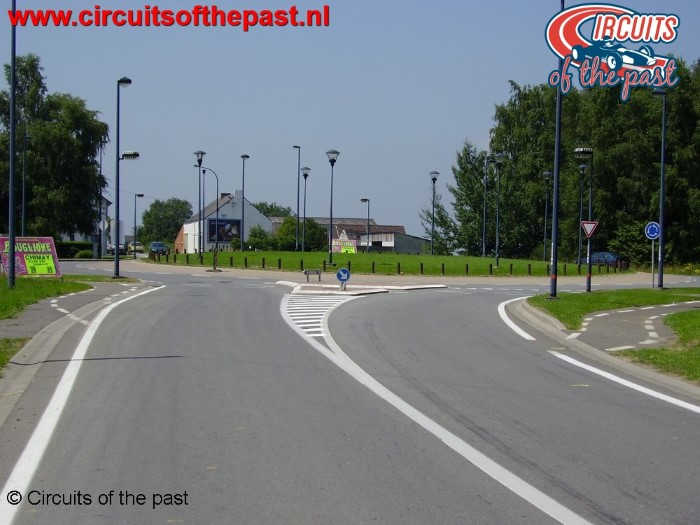