In the early morning of Saturday, August 1st, 2015 I drove from Ruisbroek, where I spent the night, in the direction of Nivelles. That’s just a short journey but the beginning of a long day. This day I would visit 3 (former) circuits, known the Nivelles-Baulers Circuit, Chimay and Reims-Gueux.

Arrived at the former Nivelles-Baulers Circuit, I went immediately to the remained section. I heard that the track was here cleared from overgrown in preparation of the construction works to rebuild this part into a business park too. To my surprise, the fence that prevent me to enter the circuit by car for 15 years was open now! Because it was Saturday, there were no builders at work. What a chance! 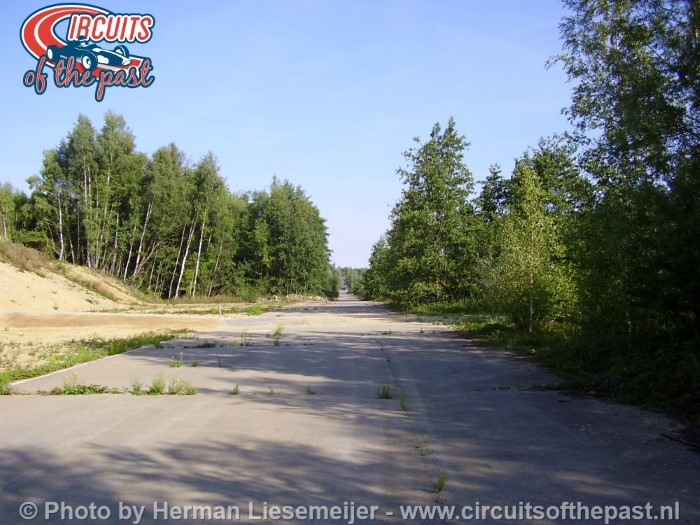 Before I would enter the forbidden part I drove back to the beginning of the Start/Finish straight. I mounted the camera behind the windshield and started my lap. Until the back straight was everything almost the same like a year ago. But once entered the last remains of the Nivelles-Baulers Circuit it seemed that things will get changed soon… 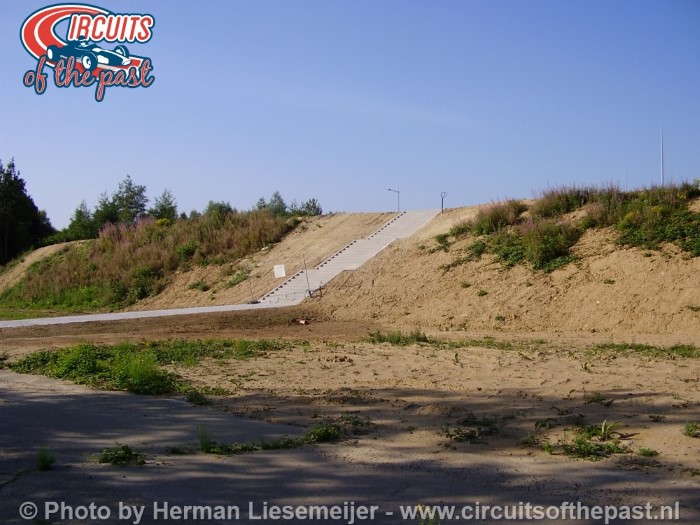 The last remains of the Nivelles-Baulers Circuit

The last time I drove a car over this part was in the year 2000. 15 Years ago the track was still drivable. But now I had to drive very slow to prevent damage to the car. Sections of the surface were complete dissapeared with big holes in the ground. 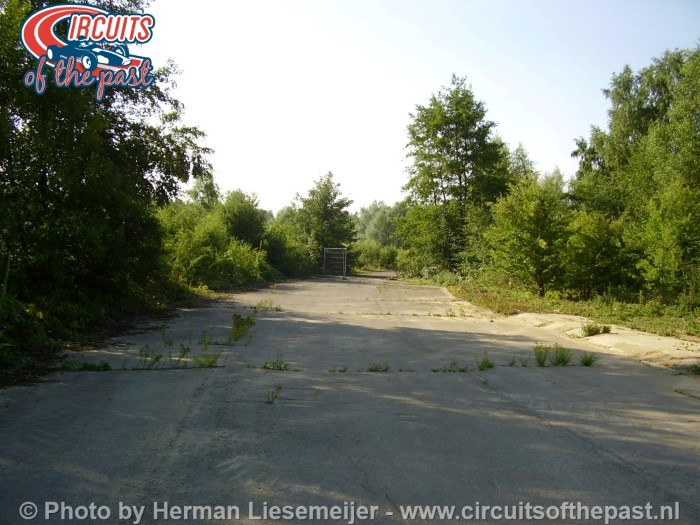 At the end of the back straight, many trees are cut down and for the first time I saw the embankment between the upper and the lower part of the track. I could it only from old footage of the Formula One Grand Prix of Belgium in 1972 and 1974, the way too short heydays of the Nivelles-Baulers Circuit. When I brought my illegal visits to the circuit in the nineties it was already overgrown. 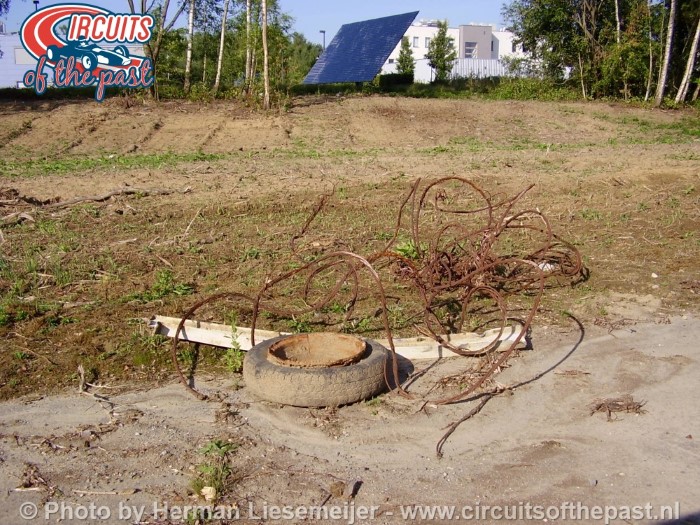 Just before the hairpin is still a huge bump earth which has been taken over by nature over the years. I stop recording, turn the car and drive back. Underway to the gate I made some photo stops.

Just on the illegal site of the gate they left some pieces of guardrails and old tires. I guess these remains of the past are found by the workers when they cleared the track. After I filmed and photographed some other locations, like Turn 1 and the kart track, it was time to leave the old Nivelles-Baulers Circuit. Up to my next destination of the day, Chimay…

I hope you enjoyed my blog post about the former Nivelles-Baulers Circuit. If so, comments are welcome! 😉