The Steilstrecke (German for steep track) is a part of the Nürburgring Nordschleife and especially constructed for test drives. Just like the Test Hill at Brooklands. It is a straight stretch of 450 meters long with a gradient of up to 27%! 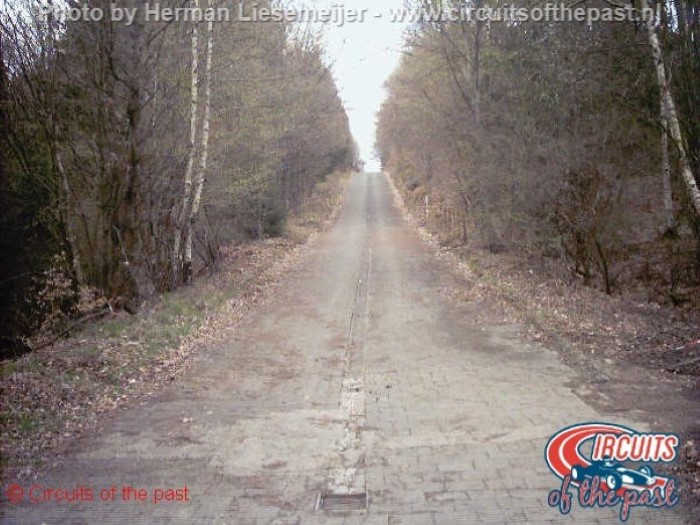 The Steilstrecke opened in 1928, one year after the opening of the Nürburgring. It was meanth for testing, not for racing. The steep connection was built between Klostertal and Hohe Acht, and cut off the famous banked Karussell Corner. The surface consited of grooved concrete slabs for extra grip. 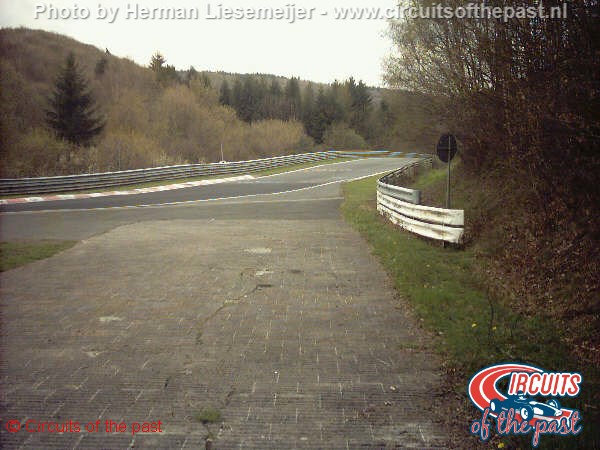 The entry seen from the opposite direction.

Some sources claim it was also used during so called Touristenfahrten (Tourist Rides), when the circuit was open for ordinary vehicles. They say you could choose to turn right to the Carussell, or go straight. Both traffic flows come back together at Hohe Acht…

After a number of fatalities they should have decided in the sixties to close the Steilstrecke. But honoustly, this is most likely no more than an urban legend. 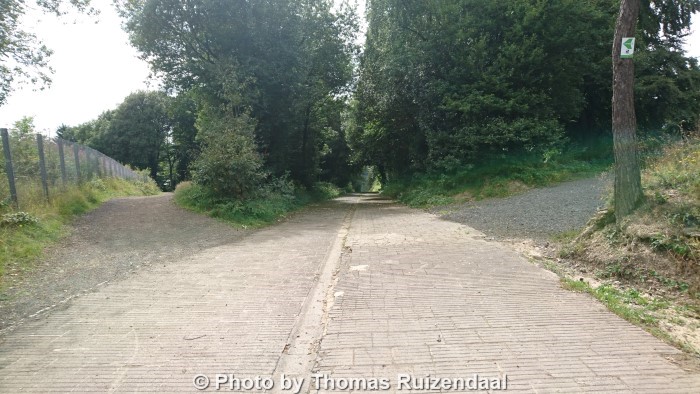 Above and below a view from the top in both directions 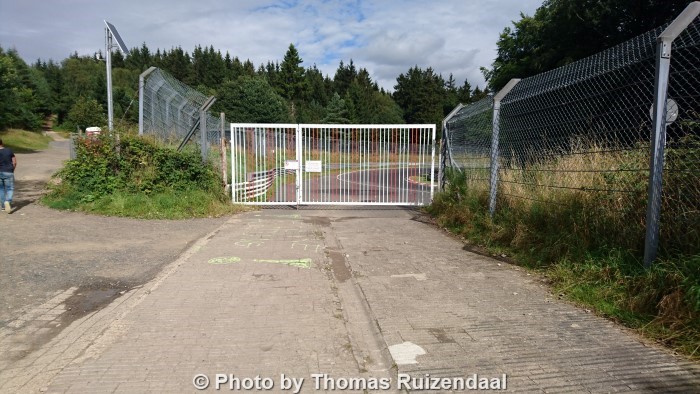 The Steilstrecke is no longer in use. Not for testing and not for Tourist Rides. So you can say it’s an abandoned part of the Nordschleife. However, some days it is used for a racing course to practise the Karussell. For that occasion it is is driven in the opposite direction, downhill! 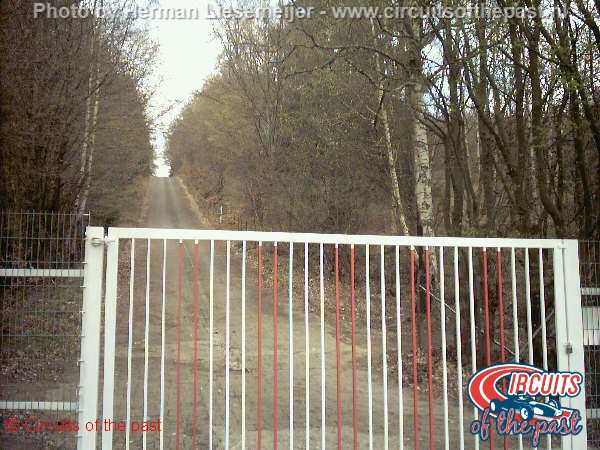 The Steilstrecke closed by a fence!

Still today the Steilstrecke is a big landmark which you can’t miss during a Tourist Ride at the Nordschleife! When you enter this site after Kesselchen you see behind the fence the typical grooved concrete slabs between the trees before you turn right to the famous Karussell.