The first race at the Brno Circuit

The street circuit near Brno, the capital of the Czech region Moravia, was used for the first time on september 28, 1930 for the first ever Grand Prix of Czechoslovakia. The race was won by the German Hermann zu Leiningen in his Bugatti. 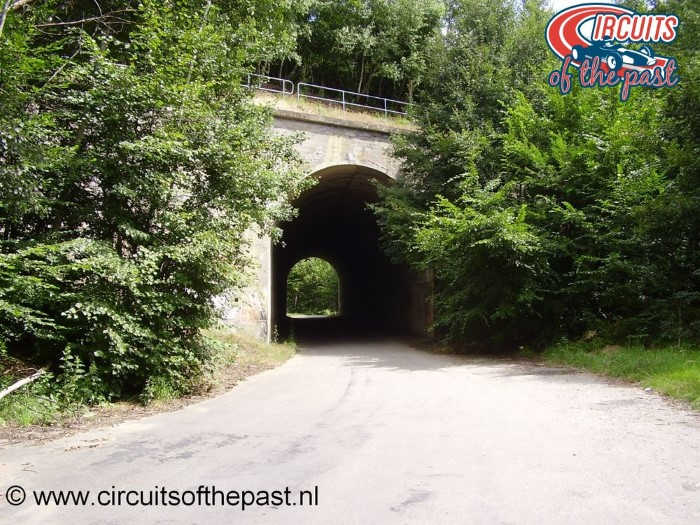 Layout of the old Brno Circuit

The official name of the Brno circuit was “Masarykův okruh” (Masaryk Circuit). The track was 29.142 km (18.109 Miles) long and was driven anti-clockwise.

It was a very various circuit with long straights an fast kinks, but also a very twisty section with an endless series of hairpins and elevations. The track was also leading through the villages Kohoutovice, Žebětín, Ostrovačice and Bosonohy. 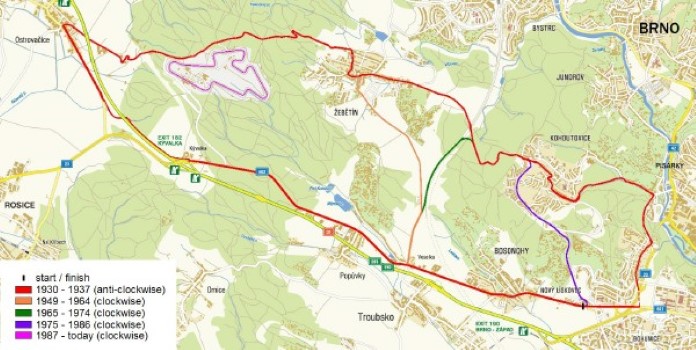 In 1935 the famous Tazio Nuvolari celebrated almost his first victory at the Brno Circuit… At least, when he didn’t get a puncture at the end of the race. He became second behind Bernd Rosemeyer.

The last pre-war Grand Prix, also the last one at the original Brno Circuit, was in 1937 and was won by Rudolf Caracciola in his Mercedes-Benz. Due to political tension (the Sudeten crisis) and the outbrake of World War Two the next Grand Prix was held in 1949.

Changes to the old Brno Circuit

The first post-war Grand Prix of Czechoslovakia was held in 1949. The country was ruled by a communist Government after World War Two. The Brno Circuit was dramatically changed for this race. The length was shortened to 17.8 km (11.061 Miles) and the driving direction was changed to clockwise. The race was won by the Brittisch driver Peter Whitehead in his Mercedes-Benz. 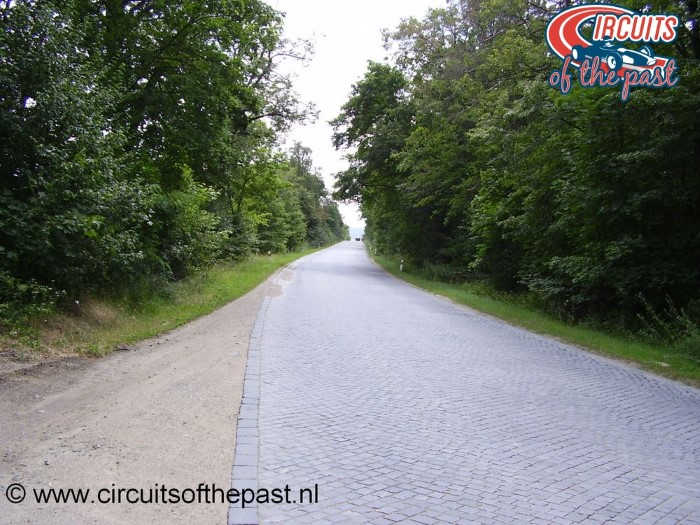 It was also the last Czechoslovakian Grand Prix because the new communist regime found car racing “bourgeois”. The following decades there where only motorcycle races at Brno. The next car race was in 1968.

In 1965 the circuit was shortened again to keep it suitable for the motocycle World Championship. The length was now 13.941 km (8.663 Miles). 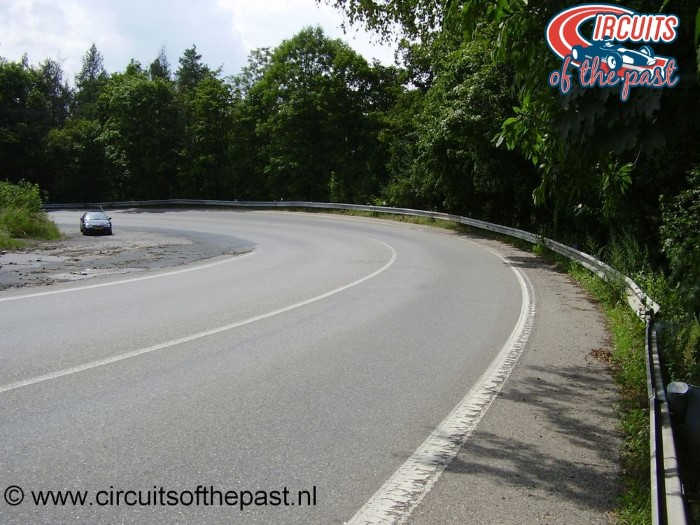 In 1968 the reformists came to power in Czechoslovakia and car races where no longer banned. That year a round for the European Touringcar Championship took place at the circuit.

The end of the old Brno Circuit

The old Brno Circuit was shortened again in 1975 to 10.925 km (6.789 Miles). This because of ney safety requirments from the FIM. In 1982 the last Grand Prix for motocycles took place at the old Brno Circuit. It was impossible to keep the track longer suitable for motorcycle races. 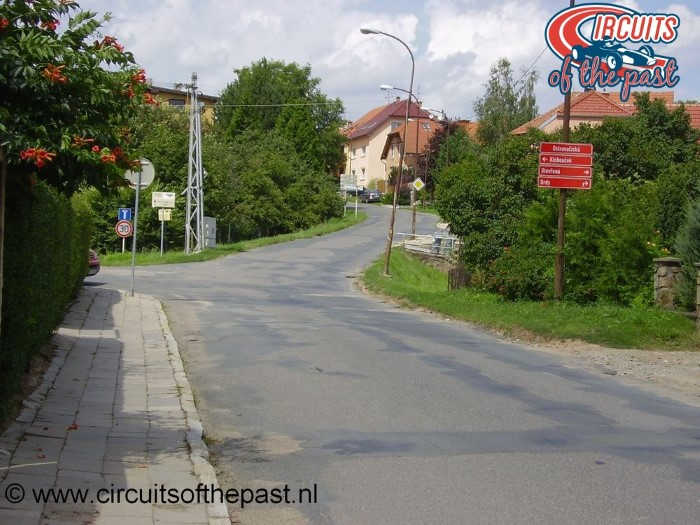 To make it possible to organize a motorcycle Grand Prix near Brno they start with the construction of a brand new circuit in 1985. To build this track they had to fell tons of trees which where “replanted” at another site to compensate the lost trees.

In 1986 a round of the European Touringcar Championship took place at the old Brno Circuit. But after the opening of the new race track in 1987, there was never raced again on the old street circuit. 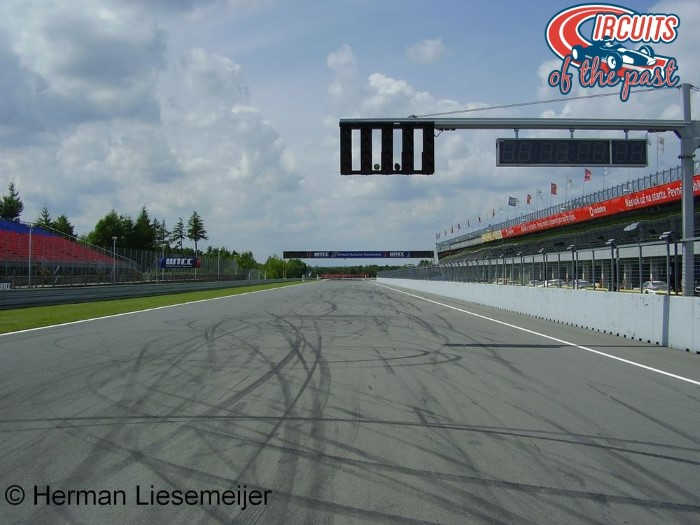 The new Brno circuit is localized inside the original street circuit from 1930. Since 1987 the motorcycle Grand Prix has been held here every year. Except in 1992 when the country was in a crisis which resulted in a split from Czechoslovakia in the Czech Republic and the Slovak Republic.

Because the new circuit is situated into a beautiful rolling landscape it is seen as one of the most beautiful circuits in Europe. But it has by far not the alternation of the great old street circuit from 1930. 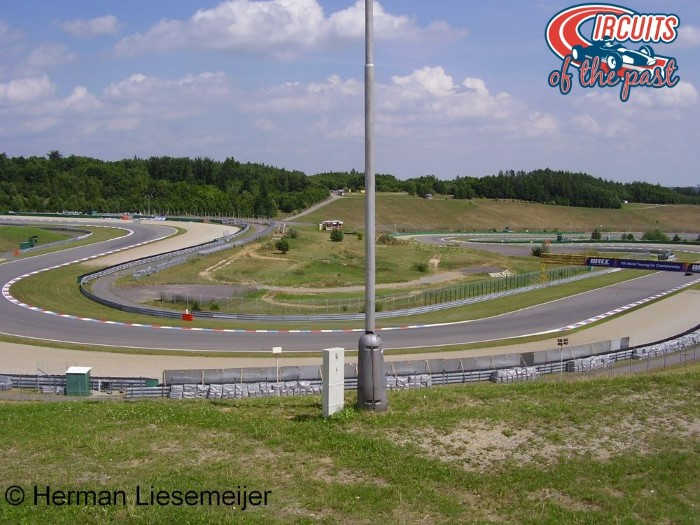