Keimola, outside Finland not much people may have heard of it. Nevertheless, a well-known Finnish Formula One driver started his career here. His name is Mika Häkkinen. This page tells the story of a race track that turned into an abandoned circuit way too soon.

The origination of the Keimola circuit

In 1965 the Finnish racing driver Curt Lincoln took the initiative to built a race track near Keimola. The circuit was built in a short time and opened on June the 12th 1966. 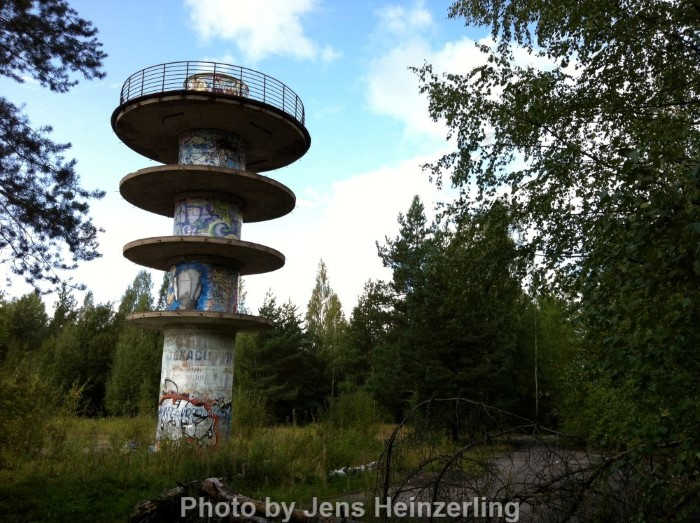 The layout of the Keimola race track

It was a 3.3 km (2.06 Miles) long circuit with 9 corners and a 1 kilometre (0.62 Mile) long main straight. Later a kart track, where Mika Häkkinen – who was born in the nearby city of Vantaa – started his career, and a rallycross-track where added to the complex.

Typical for the circuit was that start/finish and the pit where not on the same straight. Also typical for the lay out was the labyrinth of seven different corners followed by a long straight. 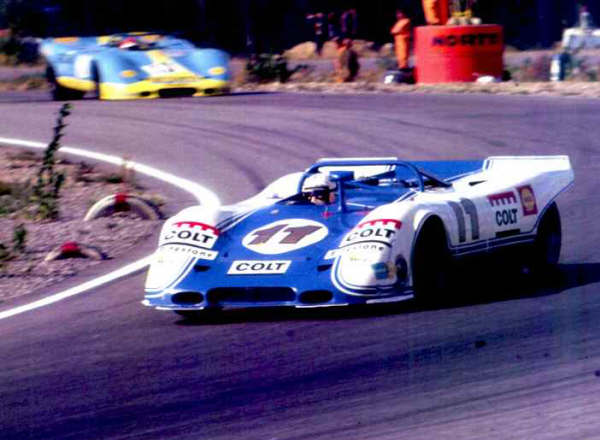 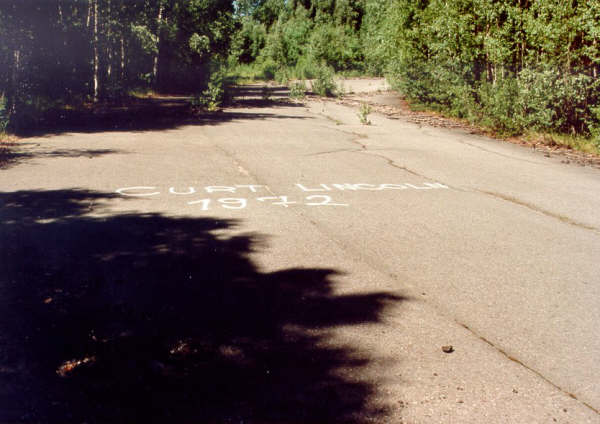 The end of the Keimola circuit

Despite of it’s favourable location, near the capital Helsinki, the crowd didn’t came in big numbers to the circuit and the financial situation became more difficult every year. The outbreak of the energy-crisis in the 70’s was the finishing stroke for the circuit, which closed officially in 1978. 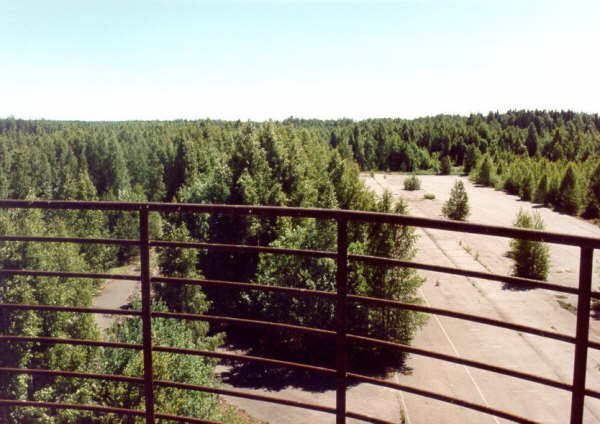 After the closure of the Keimola race track

After the circuit closed many people drove illegal with their cars and motorcycles on the circuit. When in 1988 a motorcyclist had an almost fatality, the owner of the site decided to make it impossible to drive here anymore! He rented a bulldozer and destroyed the surface.

He didn’t forget the typical tower, a popular object to climb, as he put a lump of mud in front of the entrance.

But that never stopped visitors to dig their way inside the tower! In 2004 the tower became badly damaged after someone set the large storage area, containing old car tyres, next to the tower on fire. 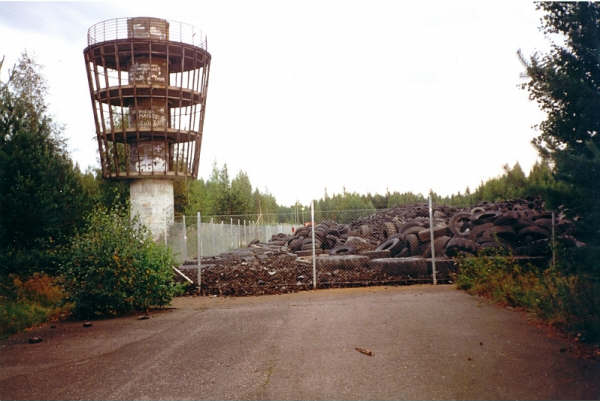 Since the closure there have been a number of initiatives to revive the circuit. Unfortunately, they all failed. In 2014 they started with the demolition of the abandoned circuit. The site is now a residential neighborhood.

As a reminder to the circuit the new roads follow parts of the layout of the circuit and they preserve the control tower as a monument. A small consolation… But in contrast to the circuit of Nivelles in Belgium, which has a similar history, there is at least something preserved of the lost race track.