The Marlboro Corner was the chicane who reduced speed since 1980 at the then controversial fast section on the back of the Zandvoort circuit. Original there was a fast combination of a left and a right kink called the “Hondenvlak”. The chicane was constructed between both kinks and they also straighten the kinks a little. Since 1989 this part of the circuit has never been used again…

The origination of the Marlboro Corner

Short before the 1979 Dutch Grand Prix, Formula One bosses required a chicane at the controversial fast section on the back of the circuit. Because there was not enough time left to get the permits for a permanent chicane, a temporary chicane was constructed at the “Hondenvlak”. As a result of the improvised character of this corner it was very ineffective to reduce speed. After a few laps the drivers could take the chicane almost flat out! A year later a permanent chicane was constructed. The Marlboro Corner. 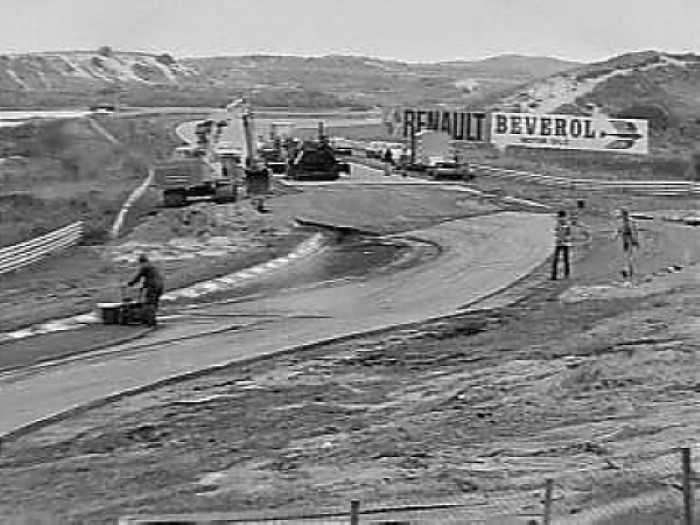 The construction of the temporary chicane in 1979.

The Marlboro Corner during the nineties when this part was abandoned. 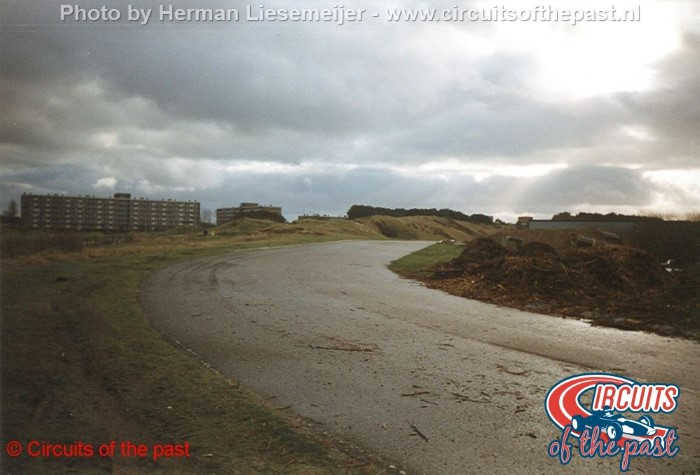 The last days of the chicane. This picture has been taken at the end of 1998 during the construction of the new circuit.

With the opening of the so called Interim Circuit in 1989 (See also: Layout Zandvoort Circuit), the section with the Marlboro Corner was not used anymore.

When in 1999 the reconstruction of the circuit was completed, the corner leading to the new section inherited the name Marlboro Corner (this new corner was located close to the site of the old one). When in 2005 tobacco advertisement was prohibited they renamed this corner to Masters Corner, referring to the Marlboro Masters of Formula 3 event. 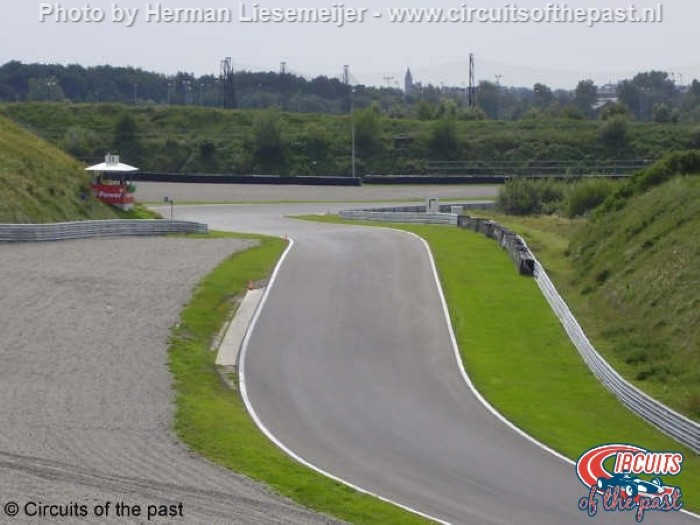 Behind the sound wall on the background was the chicane. Where the track now turns right starts the new section. 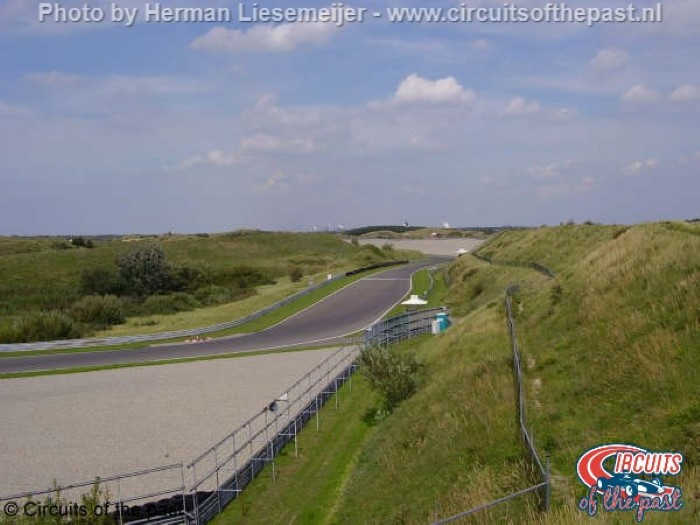 The Masters Corner seen from the sound wall. 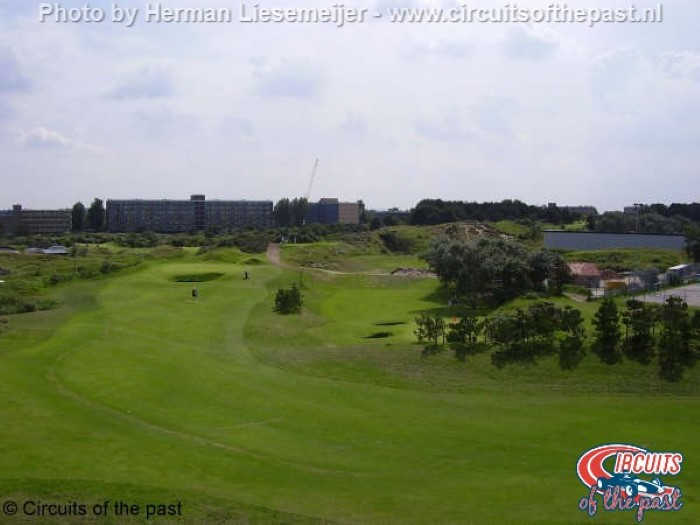 The section behind the sound wall is now a golf course.