The Panorama Corner, Panoramabocht in Dutch, was the chicane at the old part of Zandvoort, constructed at the end of 1972 as a part of renovation works for the 1973 Dutch Grand Prix Formula One. It was one of the many safety measurements that were required to the track. Without those changes there would be no Grand Prix.

The origination of the Panorama Corner

This new chicane replaced the fast right left combination “Bos In”. It was a very beloved but also dangerous combination of two corners. Dutch racing driver Rob Slotemaker qualified the Bos In as “the difference between de boy and the man”. Those who lifted were the boys, those who kept the pedal to the metal were the men. 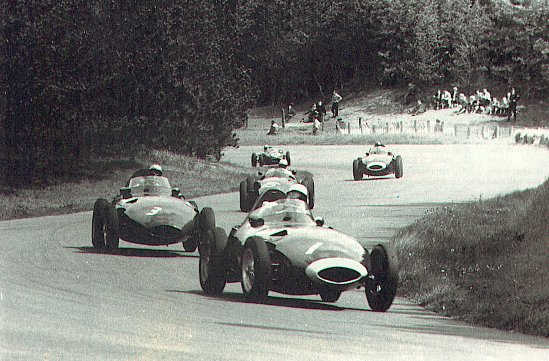 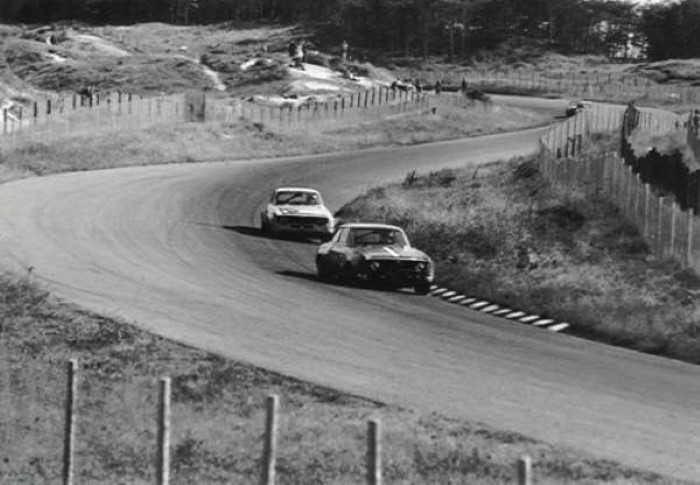 The Bos In Corner in 1972, the last year. The forest was already cut down.

However, how beloved this big balls corner may be, Formula One bosses required safety measurements. So  a chicane was built to reduce speed at this dangerous part of the track. 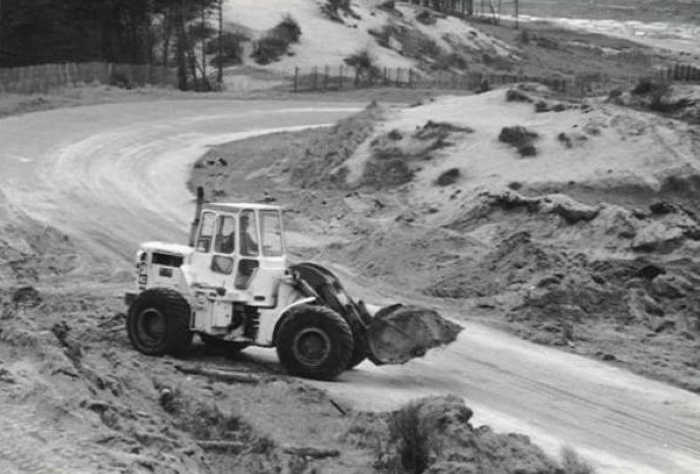 The reconstruction from the “Bos In” to Panorama Corner. 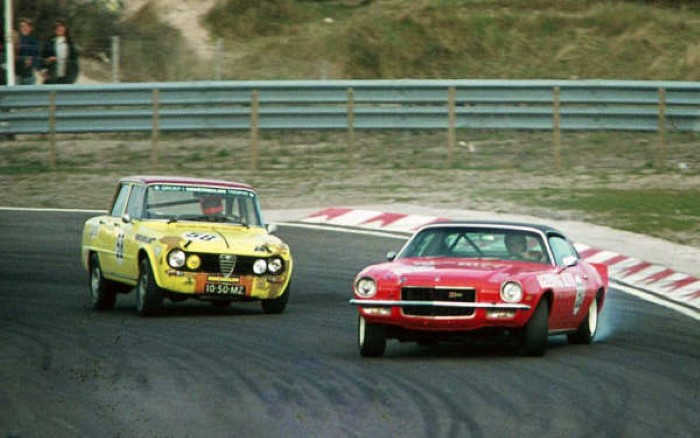 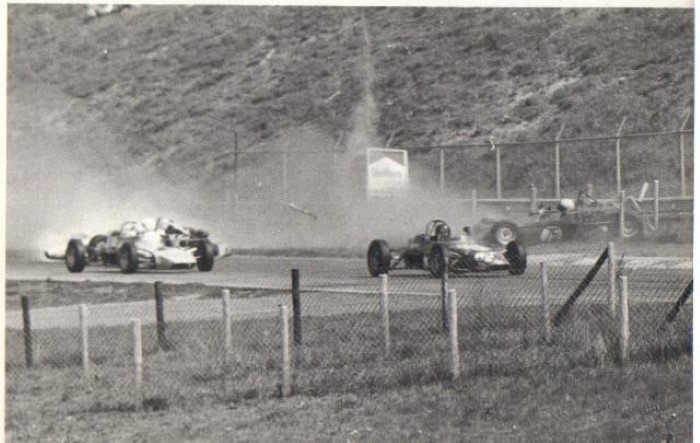 The Panorama Corner was a beloved place by spectators because of the many overtaking manoeuvres, who went not always like the drivers wanted…

The end of the chicane… 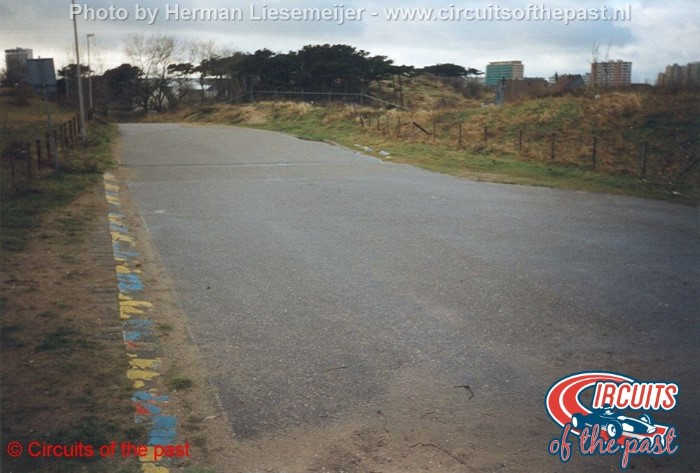 When in July 1989 the circuit was reduced to a 2,5 km (1.56 Mile) short interim circuit, a holiday resort was built at the site of the Panorama Corner. The picture above from 1998 shows the abandoned part of the last remains of the corner.

The new road you see is a connection because this part of the circuit was temporary used as a trailer park those days. At the end of 2003 they removed the last remaines of the of the old part of the circuit. Today there are new roads and buildings here (See also “A lap at old Zandvoort“) 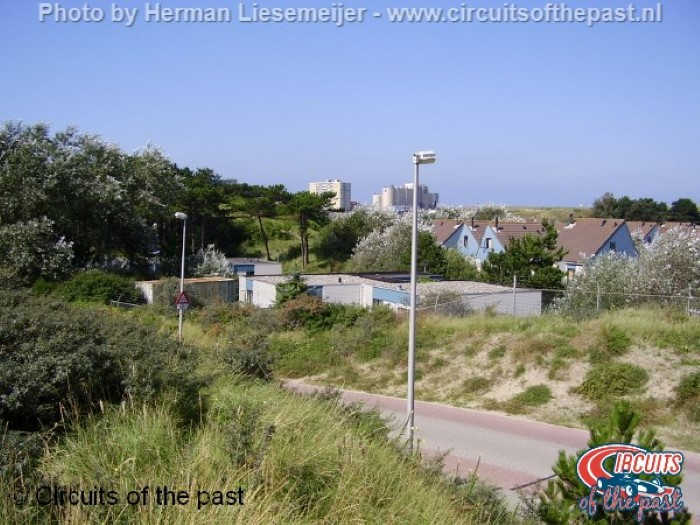 Once upon a time here was the Panorama corner…