This page tells the history of the former Danish Grand Prix circuit the Roskilde Ring, now a park in the city of Roskilde. This twisty race track was one of the most peculiar circuits in motorsports history…

Roskilde Ring: A most peculiar raceway

In 1953 the local businessman Poul Tholstrup bought an old gravel pit in the Danish city Roskilde to build there the first permanent race track from Denmark. The circuit, called Roskilde Ring, was opened at June the 5th 1955 and was just 670 meter (0.419 Miles) long! In 1957 the track was expanded to 1,38 km (0.875 Miles). 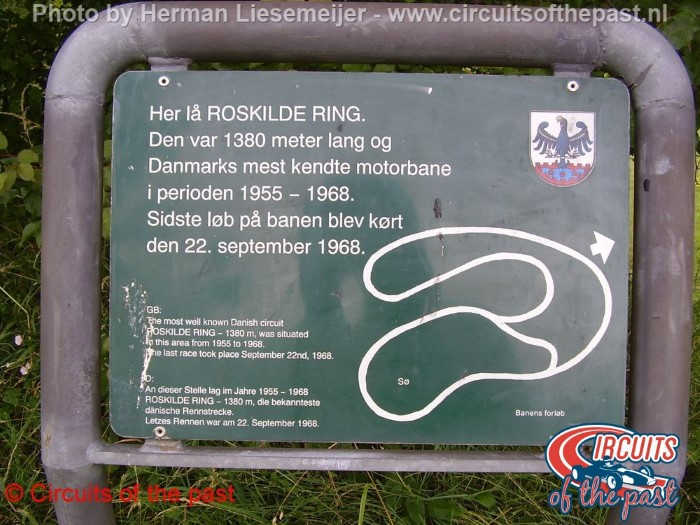 Typical for this circuit, described by Sir Stirling Moss as “A most peculiar raceway”, where the banked corners and the fact that the circuit had not a real straight! Because the track was built in an old gravel pit it looks like an amphitheatre. There was also an elevation of 14 meters (45 Feet) and the track was driven anticlockwise. 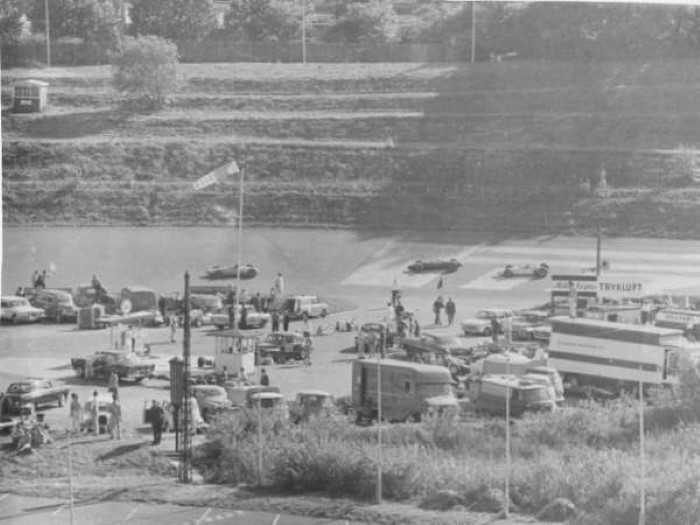 One of the many curiosities of this track where the amphitheatre style stands for the spectators. Still today you can recognize them (see the pictures above and below). 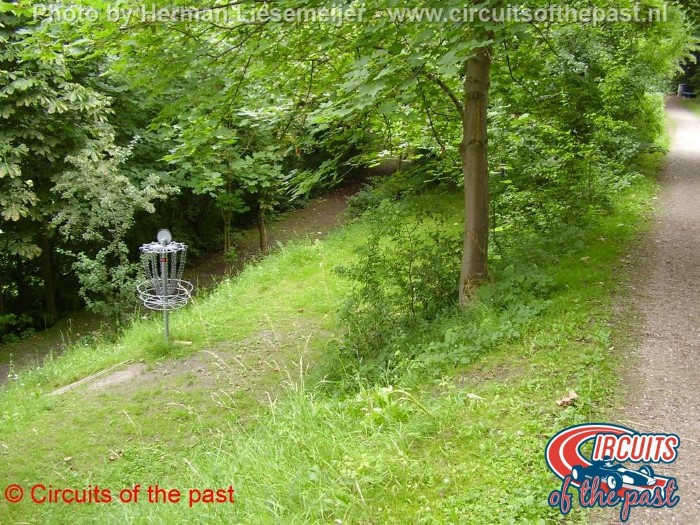 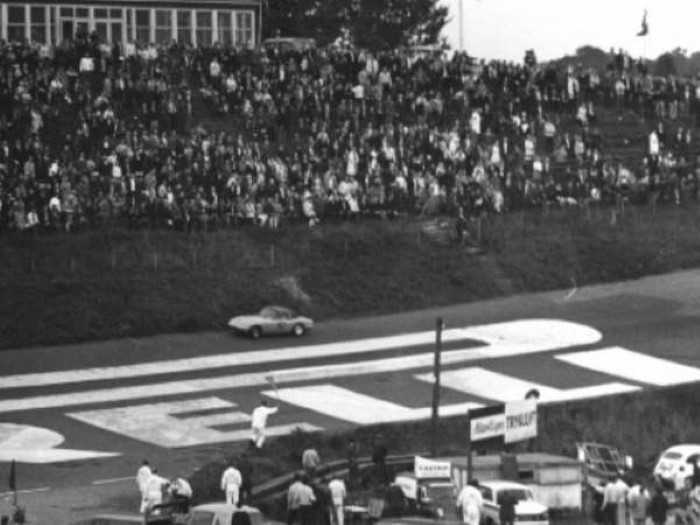 The end of the Roskilde Ring

Because the circuit was built in a city park between the residences, there where many complains about the noise. As a result of that the circuit finally closed. The last race was in September the 22nd 1968. 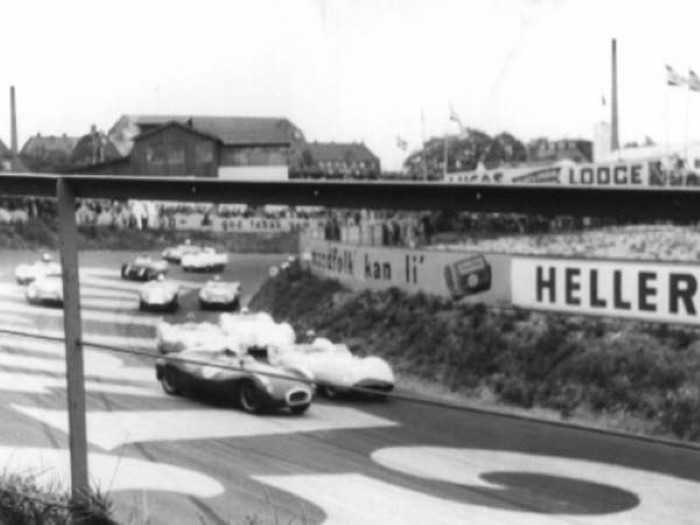 Today the site of the old race track is a recreation park which is also called Roskilde Ring, as a tribute to the former circuit. But roaring engines belong to the past, the Roskilde Ring is now a site to play Golf or Frisbee. 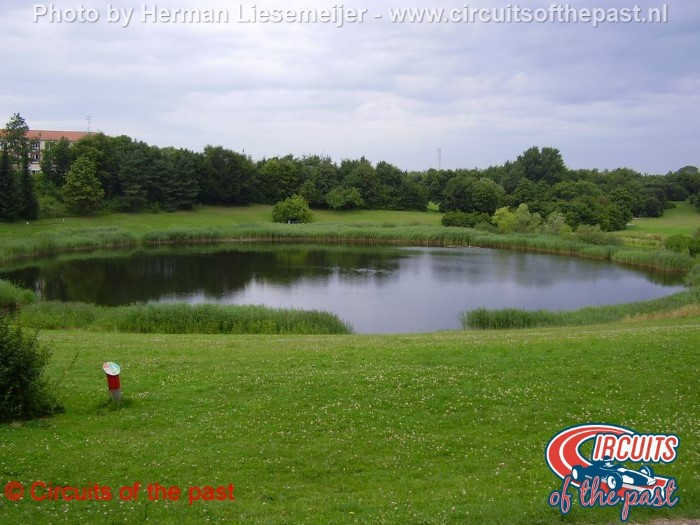 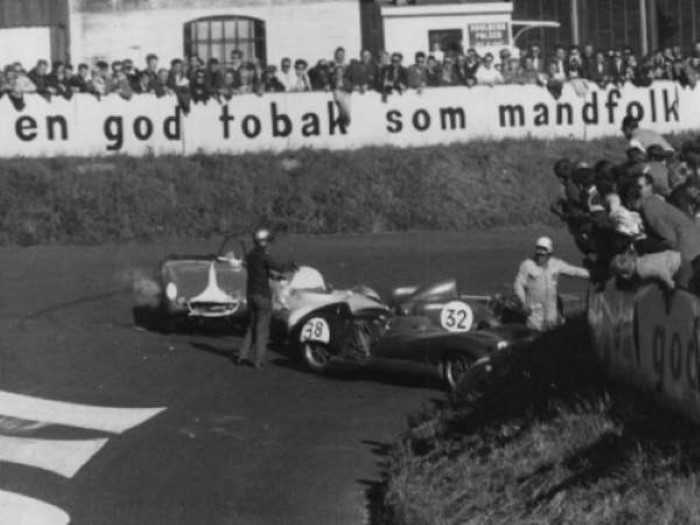 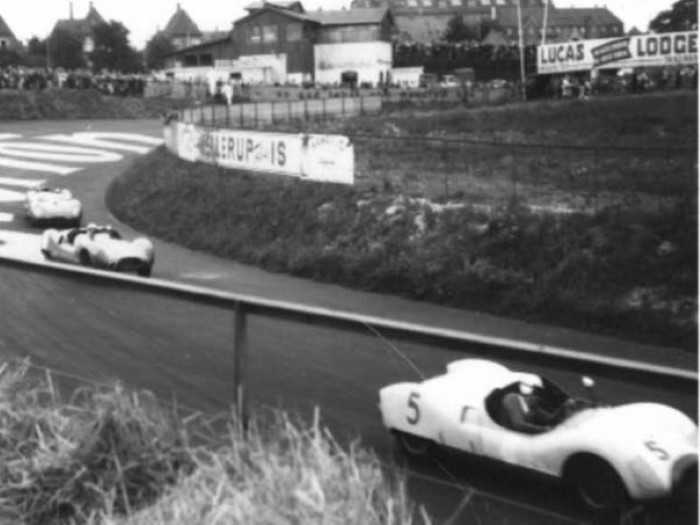