The origination of the Sitges-Terramar circuit

On September the 17th 1922 the Sitges-Terramar circuit opened in the Catalonian sea side resort of Sitges-Terramar, about 40 km (25 Miles) south of Barcelona. It was the first purpose built race track of Spain.

The Sitges-Terramar circuit was a private initiative from millionaire and local race hero Frik Armangue. For the price of 4 million Pesetas and with 3.5 million kilo of cement, they created in a time of 300 days the two km (1.25 Mile) long Autòdrom Nacional Sitges-Terramar. 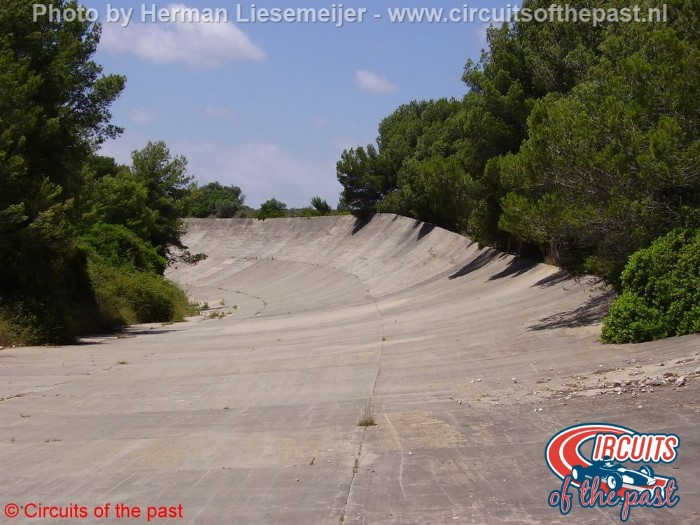 The layout of the Sitges-Terramar circuit

The oval circuit contained two concrete high banked corners with an angle of more than 60 degrees. One corner was exactly a half circle while the other one had a parabolic shape. Depending on the event, the track was driven clockwise or anticlockwise! 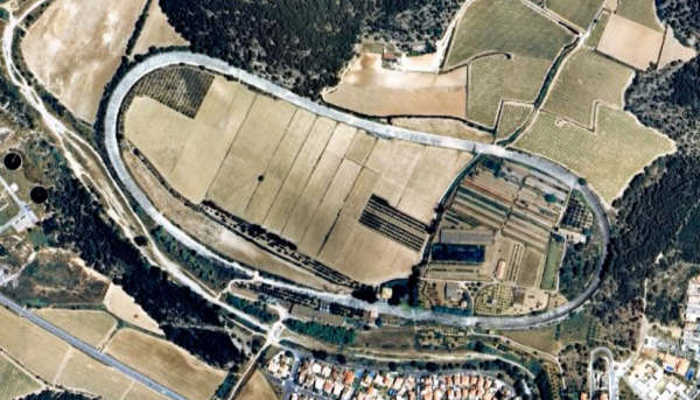 A strange detail was that the back straight had a kink to the opposite direction. That made the circuit not a real oval although it had the character of an oval. Furthermore there was a small airfield at the infield of the track. 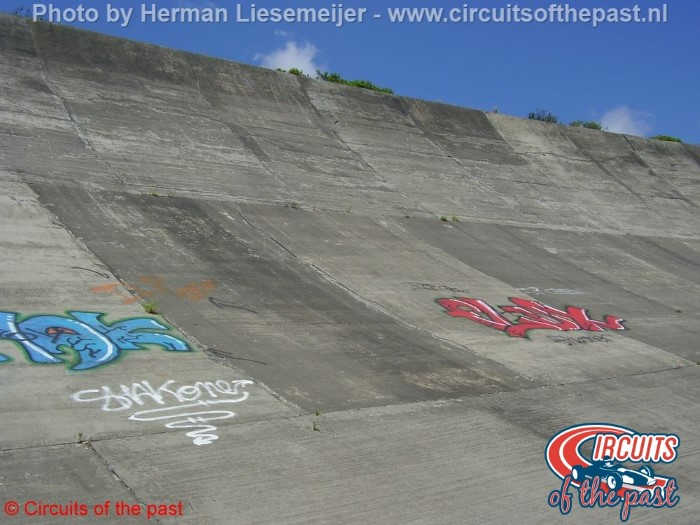 Racing at the banking of the Sitges-Terramar circuit should have been a tremendous sensation. Although it was not very technical, a lot of courage was needed to go to the limit. At the inside of the banked corners there was a rock formation, while on the outside the deep precipice was waiting. 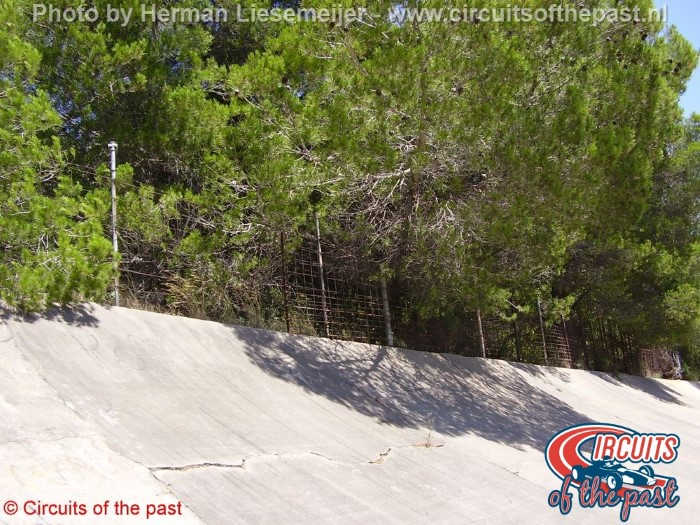 Except a small fence at the beginning of the banking there was no protection at all. Motor racing was really dangerous at this circuit. All glory to the heroes of the past who raced at this track! Click here for an impression of a lap at this high banked circuit. 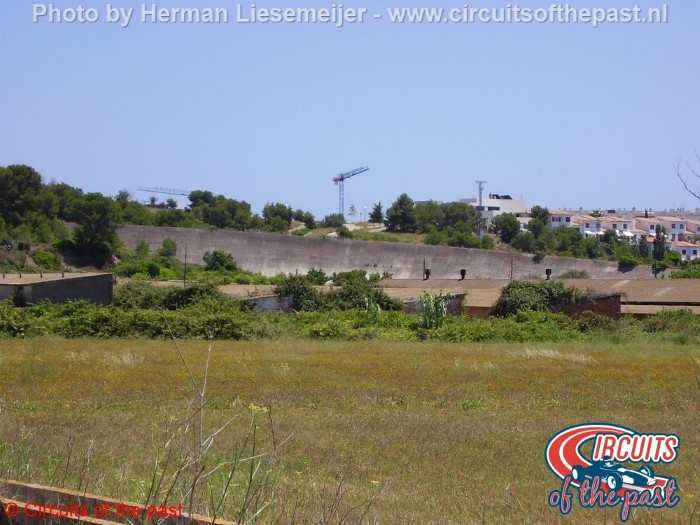 In 1923 the Autòdrom was the scene of the Grand Prix of Spain. The race was won by Albert Divo in his Sunbeam after a stunning wheel to wheel fight with Louis Zborowoski in his Miller. His average speed was 156 km/h (97.5 mph). 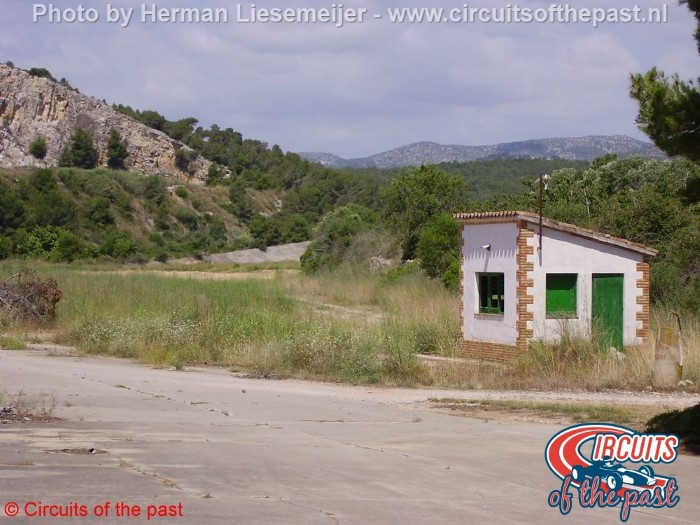 The end of the Sitges-Terramar circuit

Since the beginning there where financial troubles for the circuit and soon the bills stayed unpaid. As a result of that international races where banned at the circuit.

In 1925 the site was bought by racing driver Edgar Morawitz and in 1932 the National Spanish Championship for motorcycles was held at Sitges. Unfortunately this was a short recovery. When in 1936 the Spanish Civil War broke out the circuit closed and never opened again. 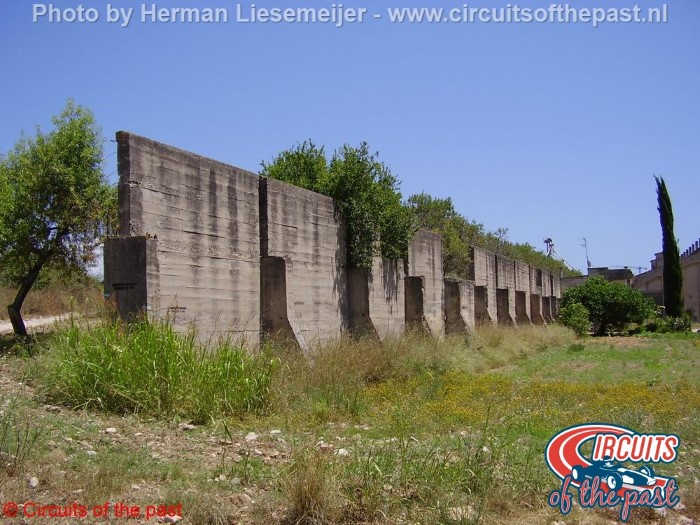 The present and the future…

Nowadays the Sitges-Terramar circuit is neglected but still there. When I visited the site in 2008 it was an agriculture area and private property. To prevent illegal visitors to do some laps at the track, they closed the access to the banking with fences and chains… 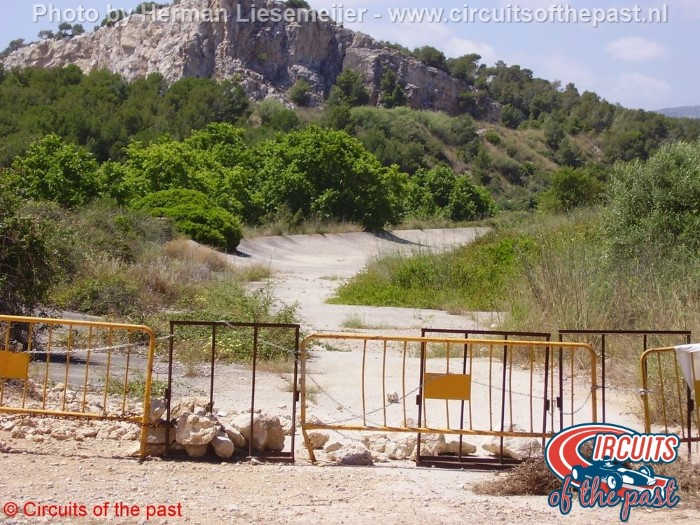 A small revival came in 2012 when Red Bull used the circuit for a publicity stunt. DTM driver Carlos Sainz drove some laps with an Audi R8 on the circuit which was cleared from fences and overgrowth for this occasion. 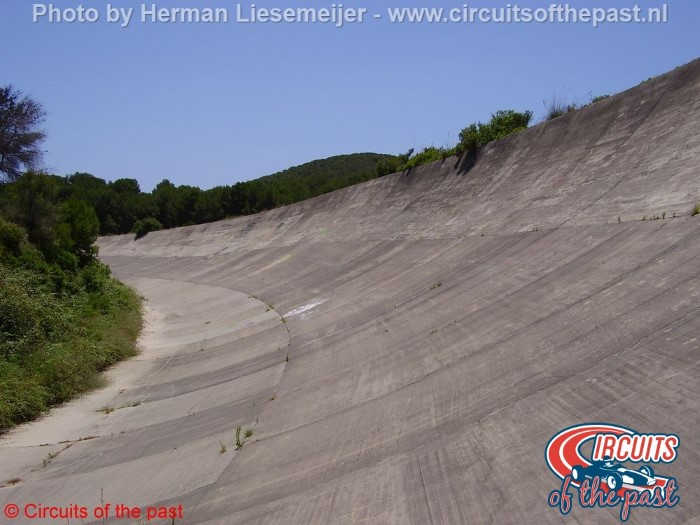 Today there are rumors about a new owner who want to preserve the Sitges-Terramar circuit, and create a motor sport resort and museum on the site. The plans are ready, but the main problem is to finace it. I will keep you informed… 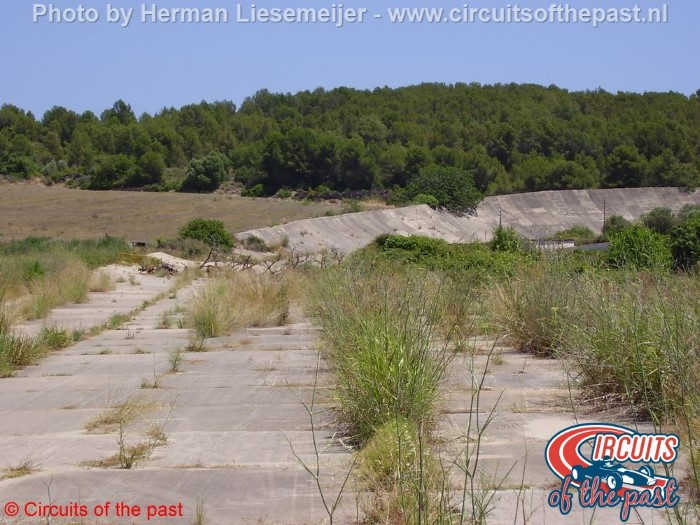 Click here to read the story of my visit to the abandoned circuit in the summer of 2008! 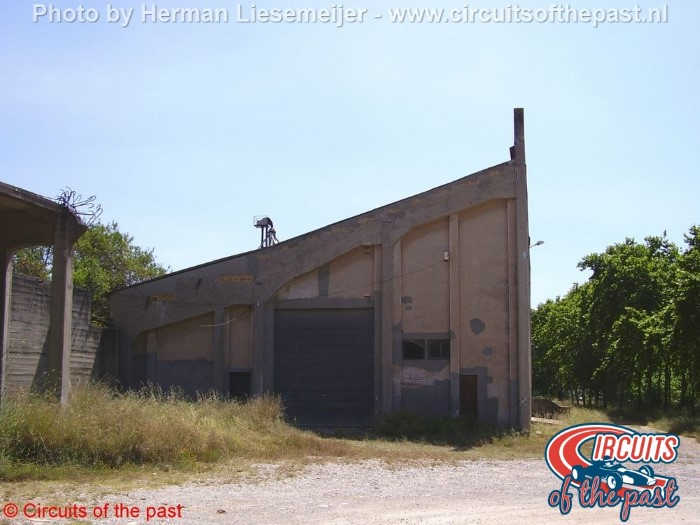 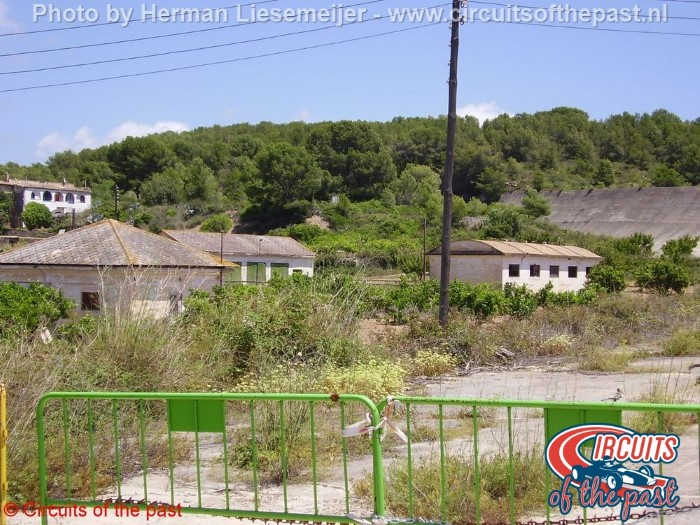