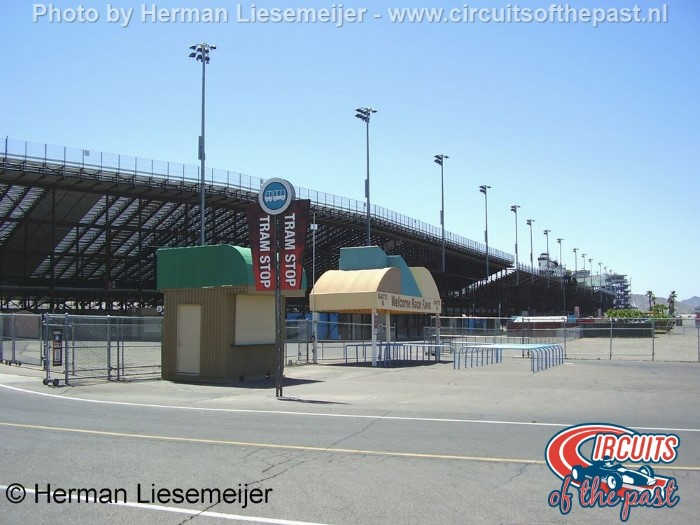 On the way to the Phoenix International Raceway

Although I ‘m a fan of the German Autobahn, where they have no speed limit. Driving in the USA didn’t disappoint me. I enjoyed the long rides on the freeway through the dessert, driving on the cruise control all the time. Watching a landscape which I only knew from Western movies. 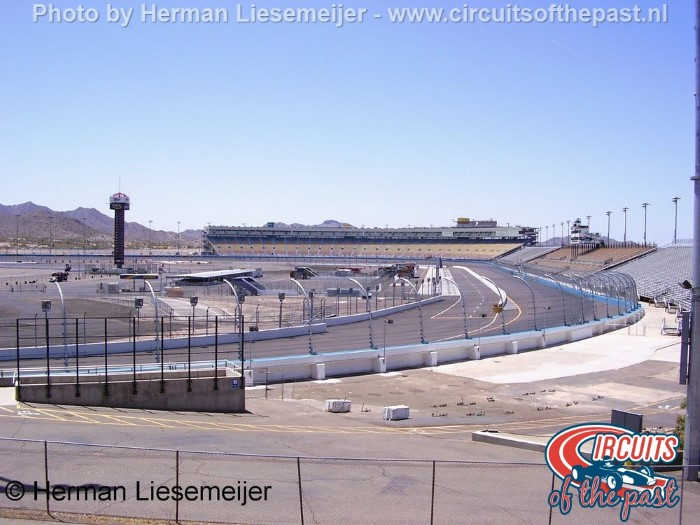 The speed limit in California is 70 Miles per hour, while 75 Miles (120 Km/h) was allowed in Arizona. Most Americans drive about 3 to 5 Miles above the speed limit, so that’s what I did too.

Because there are no major speed differences, you don’t hamper eachother. I could drive one speed all the way from Palm Springs to Phoenix.

One of my biggest annoyances in my own country (the Netherlands) is that many people slow down when they go left to overtake, and hogging the fast lane. And when they finally go back to the right lane, they increase their speed at the time you overtake them!

Many people in Europe think that you may not change Lines in America. But the so-called “Keep your Lane” system means actually nothing more that you may overtake on the right and don’t have the obligation to use the right lane.

On the multiple lane freeways you stay in the same lane until someone in front drives slower than you. Than you change the lane and stay there. On the four-lane roads the “Keep right except to pass” priciple is usual. Some people stay left, but because you may overtake them on the right side it’s not such a big problem as in Europe.

After a four hour drive on the Interstate 10, I arrive at Phoenix where I take the Avondale Boulevard exit. At the end of a long straight road, I’m in the middle of nowhere at the Phoenix International Raceway. This is a 1 Mile oval which was opened in 1964. Outside America, this circuit is mainly known for the IndyCar races. 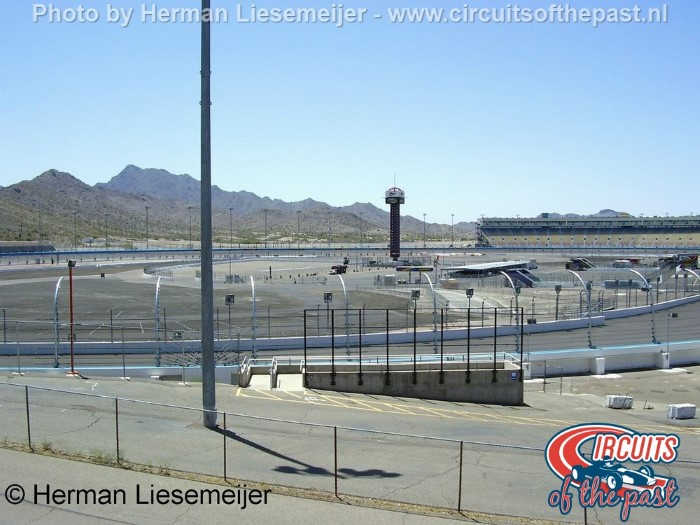 In 1991 and 1996 this race was won by my countryman Arie Luyendyk. In 1993 Nigel Mansel should drive his first oval race here, after het switched from F1 to IndyCar. But during practise he crashed very hard and the medics didn’t gave him permission to start.

The last IndyCar (IRL) race was in 2005. Nowadays the race track is mainly used for NASCAR. Initially there was also a 2.5 Miles road course on the outside of the oval. This part was closed in 1991, leaving only a short road course on the infield. In 2011, one year before my visit, a major renovation took place. Actually, the circuit was completely rebuilt.

Arrived at the Phoenix International Raceway, the Gates where closed. I stepped out of the car and looked if there was any way to take a picture of the race track. Immediately a security guard in a pick-up truck arrived. He asked me what I want to do there. I told him that I’m a race fan from the Netherlands. 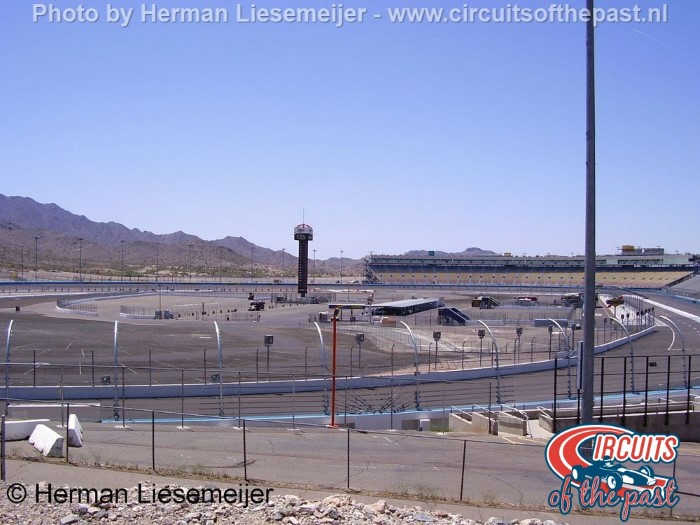 He found it very amusing that someone from the other side of the world came there to visit the track. He suggested that I would sign a waiver, than he would open the gate. Next to a big Saguaro cactus on a hillock I could take a few pictures of the track. After that we had a little chat about the last renovation of the circuit.

Then I continued my way towards my hotel in the city of Phoenix. That eavening , I would visit Rawhide, a replica of a Wild West Town. The next day I would drive further to a real Wild West Town called Tombstone. Here was in 1881 the most famous gunfight in the history of the Old West. 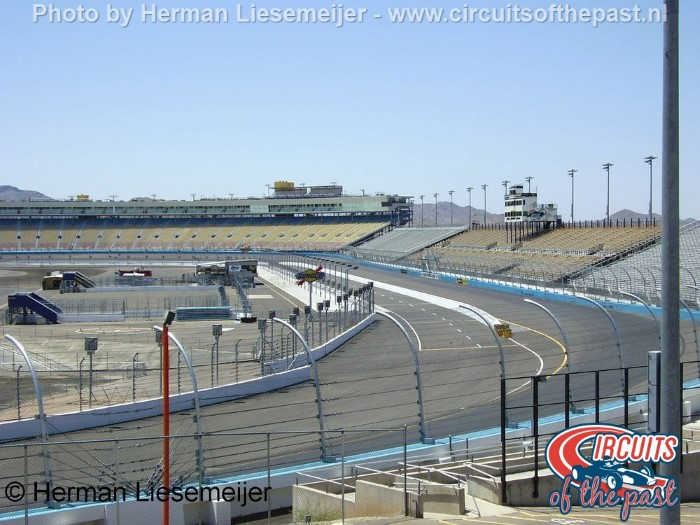 So far the blog post about my short visit to the Phoenix International Raceway. Next time I tell you about my visit to the street circuit of Long Beach.

I hope you enjoyed this article. If so, comments are appreciated! 😉