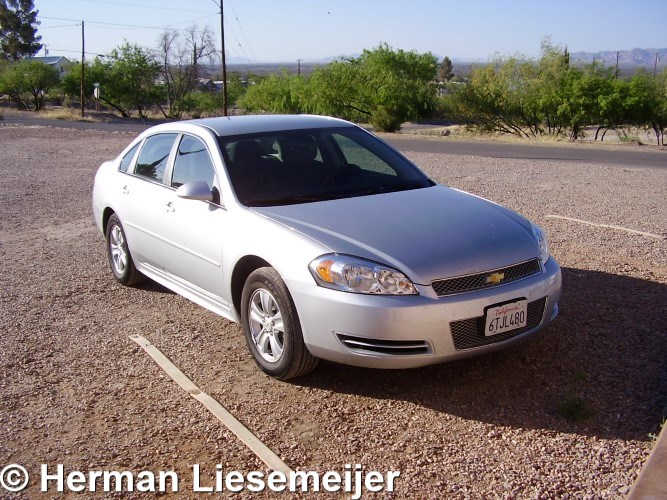 After I arrived in Los Angeles the previous day I went to the car rental that morning, to get my Chevrolet Impala for the 2000 Mile road trip I planned. Like most cars in the USA it had an automatic gearbox, while i’m used to manual gearboxes.

So I had to suppress my reflex to put my left foot on the clutch pedal. After I’ve handled everything I leaved the parking lot of the car rental, and I start my first Miles in the USA. On the way to Riverside!

After about one hour on the freeway I arrive at Riverside, a suburb of Los Angeles. From 1957 to 1989 there was a race track called Riverside International Raceway here. This circuit had six different variants including two ovals and four road courses, the longest version was 3.3 Miles (5.3 kilometers) long. The final corner was in all versions of the road course Turn One of the oval. 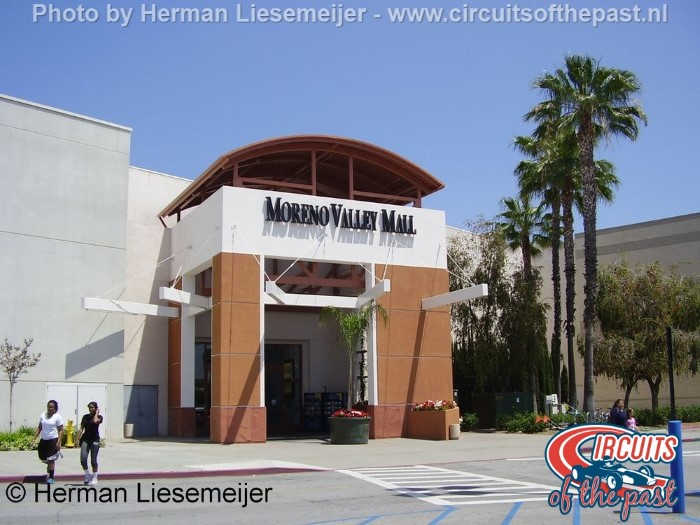 The 1960 Formula One USA Grand Prix took place at the Riverside International Raceway, which was also the final race of the season. The race was won by Sir Stirling Moss. Champion of that year, Jack Brabham, became fourth. After the 1960 Grand Prix, Formula One never returned to Riverside and the circuit was mainly used for NASCAR races.

In 1983 the race track was bought by a new owner. He sold the property in 1988 to a developer who want to build a shopping center on the location. During the construction of the mall in 1989 a shortened version of the circuit was used for clubraces. But at the end of the season the track closed to make way for new building. 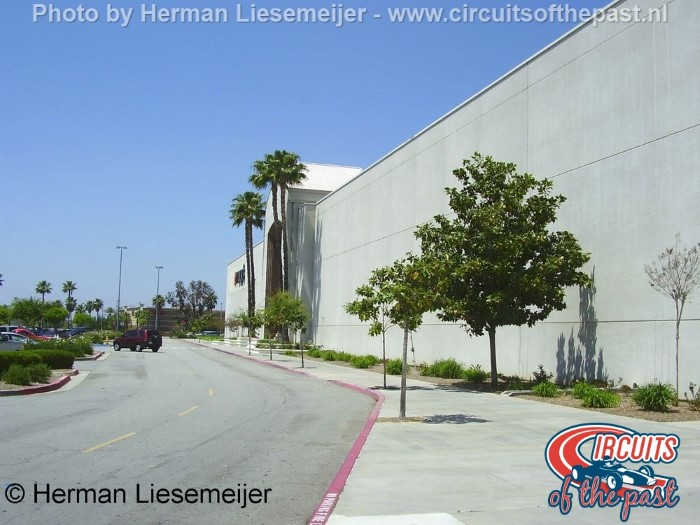 Looking for traces of the Riverside International Raceway

I leave the freeway at Riverside and park the car at the mall. With a map of the circuit in my hand I speak to a woman, who just left the mall. I her if she has heard about the Riverside International Raceway. She knew that a race track has been around here, but she told me that I’m at the wrong mall. I should drive to the Moreno Valley Mall, just a half Mile from here.

Once there, I make some pictures of and around the mall. Unfortunately, there is absolutely nothing that refers to the former race track on this location. No piece of asphalt or kerbstone, not even a monument. I ask some people but no one who know about the ancient circuit. After a dinner in the mall I leave Riverside and went to Palm Springs. From there I would travel the next day to Phoenix. 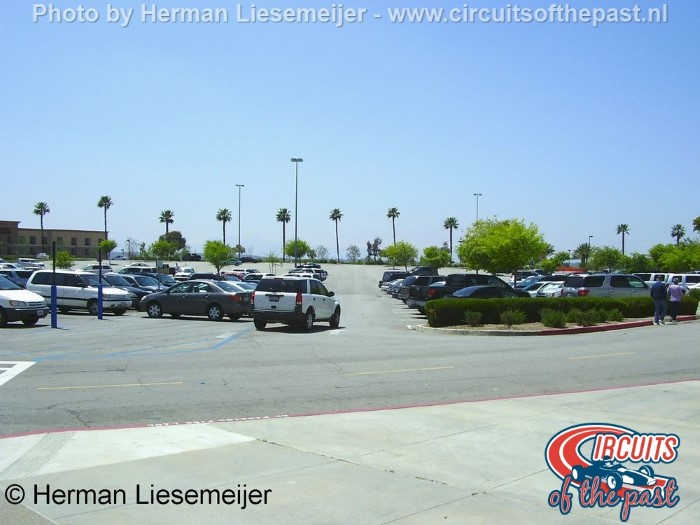 I hope you enjoyed this article. If so, comments are appreciated! 😉