A photo tour at the old Keimola Circuit in Finland, made by Lauri Vartiainen. He made this tour long before the abandoned race track was demolished. On the site is now a residential area. 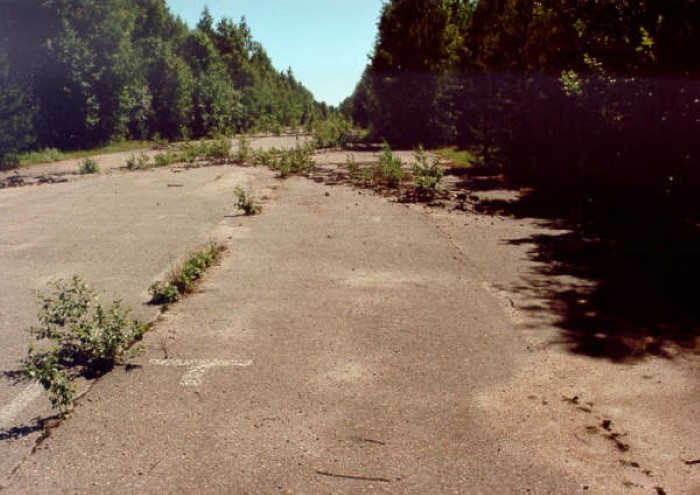 We start our lap at the abandoned Keimola Circuit at Start/Finish. 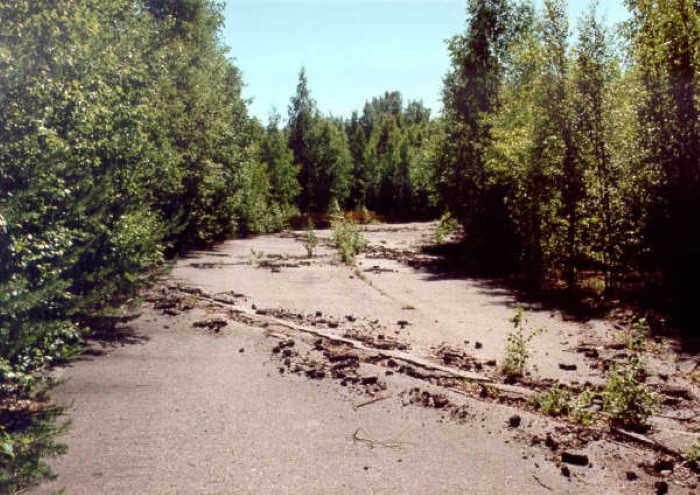 Hard braking for the first corner named Eteläkaarre, which is Finnish for Southern Corner.

On the left side is the entrance of the pit lane. Start/Finish and the pit lane were not on the same straight at the Keimola Circuit. 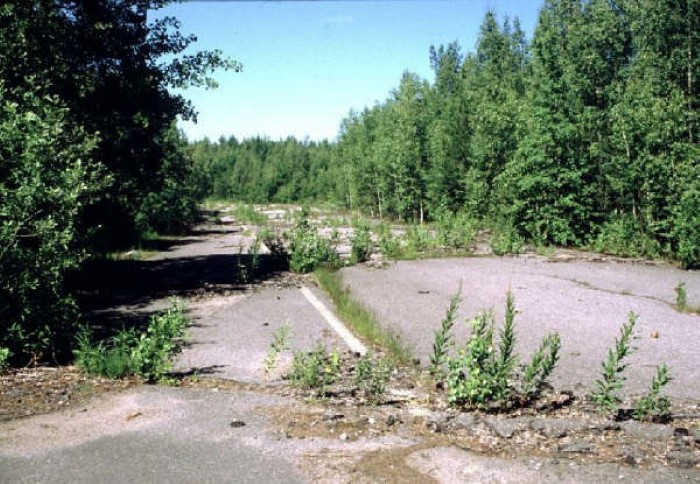 Left of the white line is the exit of the pit lane. 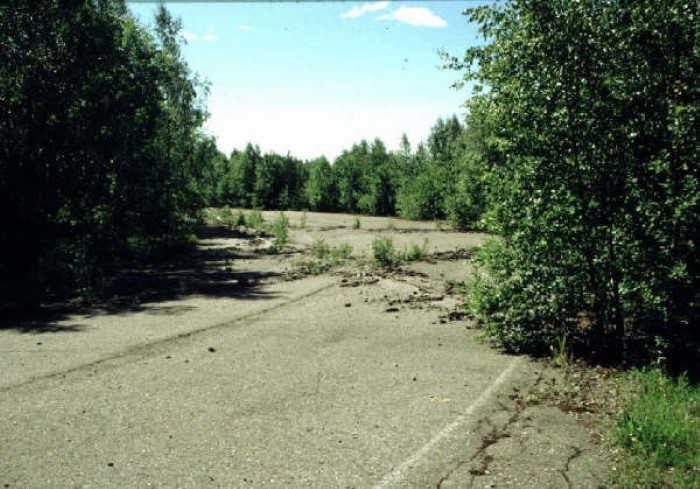 The corner after the pit exit is named Varikkokaarre, which means Pit Corner. 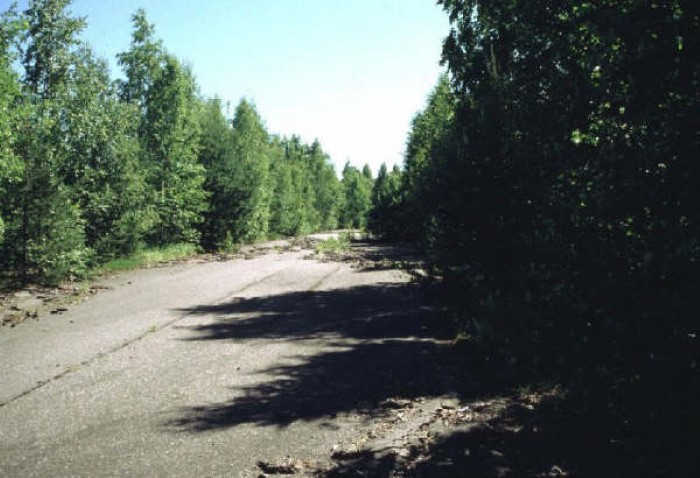 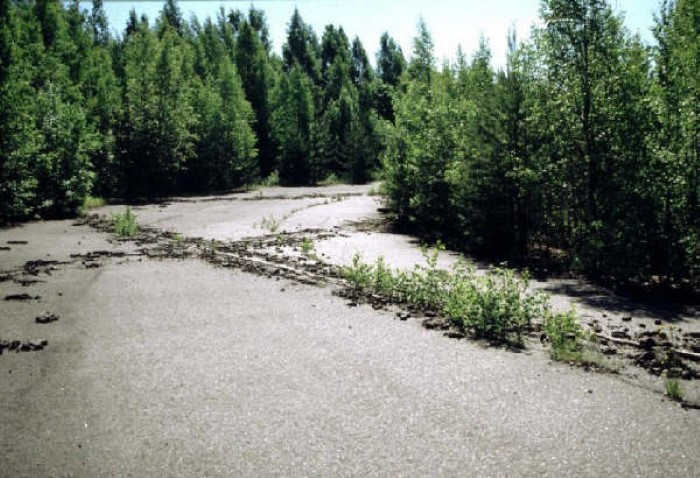 The name of this corner is VW-Mutka (VW Corner). Left of this corner was the kart track, where the carriere of Finnish Formula 1 driver Mika Häkkinen started. 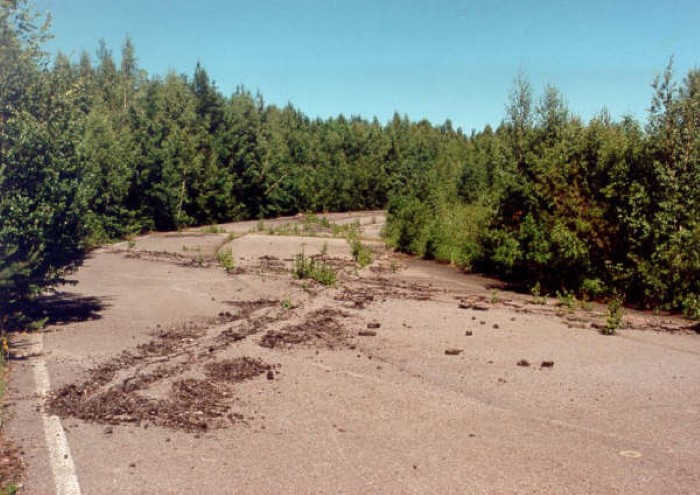 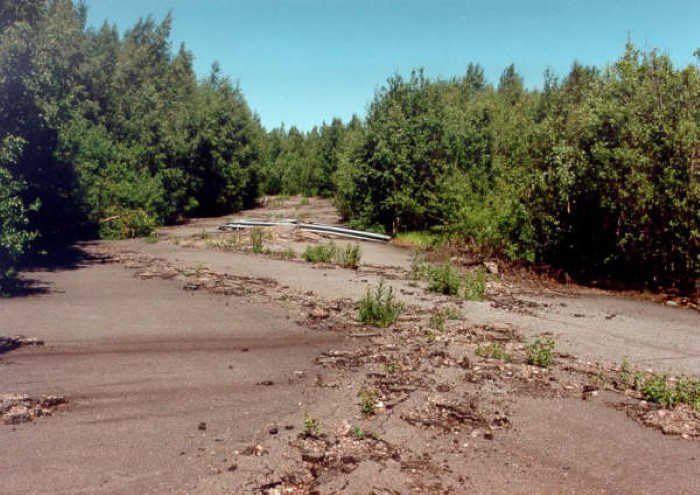 This series of corners was named Curren Kurvit, Curres Corners. 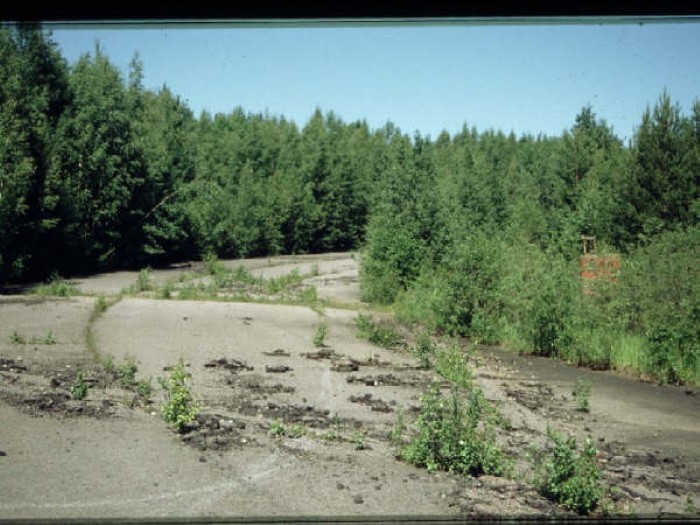 And this is the BP-Mutka. Yes, that means BP Corner. 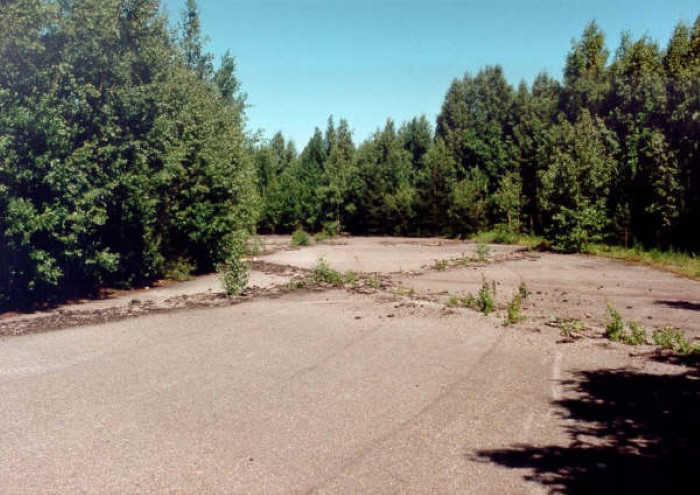 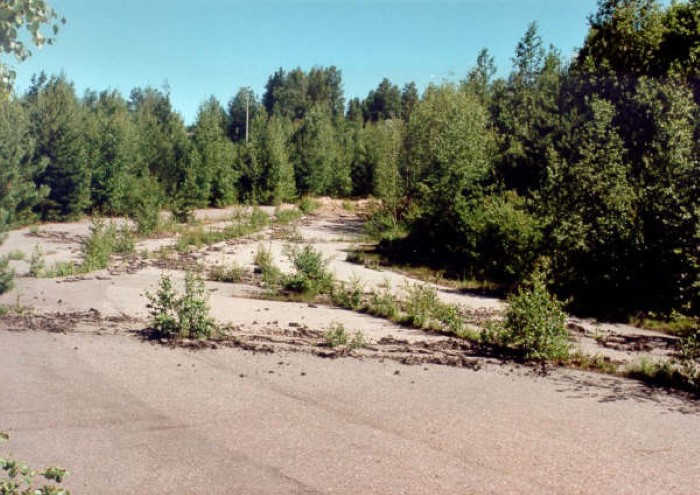 The last corner of the Keimola Circuit was a 180 degrees corner, named Saunalenkki.  Saunalenkki means literally Sauna-Circle, which is actually a place were they held a BBQ. Probably here was a BBQ place in the past, or the shape of the corner remined someone to a BBQ circle. 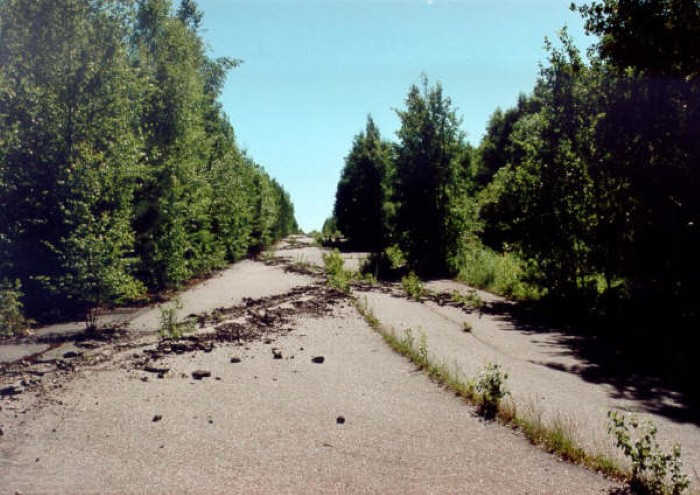 We’re back on the main straight to the Start/Finish. 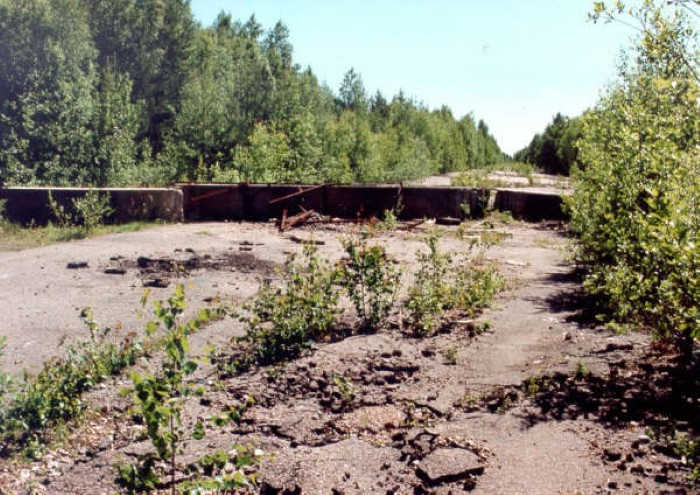 And here ends our lap on the abandoned Keimola Circuit. As you can see, on the Start/Finish line was a barricade, probably to prevent illegal racing.

Read also the main article about the history of Keimola >>