The second circuit on my circuit tour of 2015 was Chimay. The first time I heard about this Belgian street circuit was in 1992, after the fatal accident of Guy Nève. A Belgian motorsport magazine described the track as boring and not very technical, with mainly long straights… 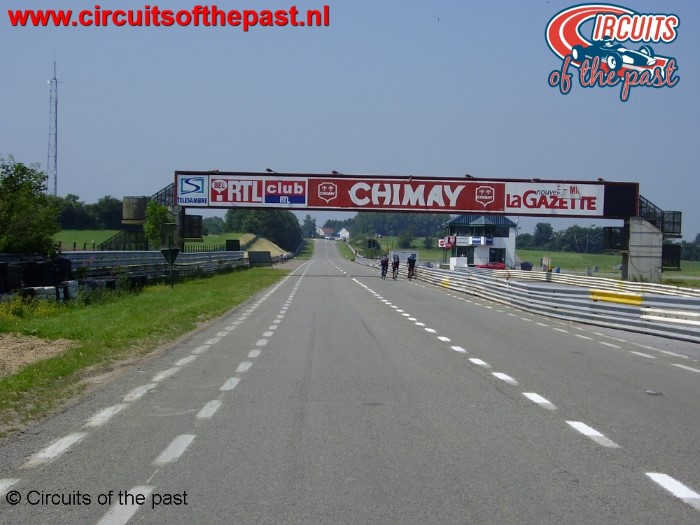 My first visit to Chimay

When I visited the Chimay circuit for the first time in 2005 I could not share that opinion. Yes the old track was very fast, too fast for today, but not easy. The combination of mainly high speed corners, a few slower corners, the artificial corners at Salles and the elevations reminded me to old Spa-Francorchamps. Admittedly, the elevations of Chimay are obviously not as extreme as in Spa-Francorchamps.

Onboard filming at the old Chimay Circuit

From Nivelles (see my previous blog post “Nivelles-Baulers Circuit 2015“), it was a one hour drive to Chimay. Arrived at Chimay I recognized that I was on the circuit. I stopped near the last chicane to re-attach the camera behind the windscreen.

I start filming the oldest version of the circuit, with the section through the city of Chimay. But unfortunately, I missed the first angle point of the circuit because it was on an intersection that was hidden behind a corner. When I realized I shoud turn right it was too late. So I had to go back to Start/Finish to restart the lap. 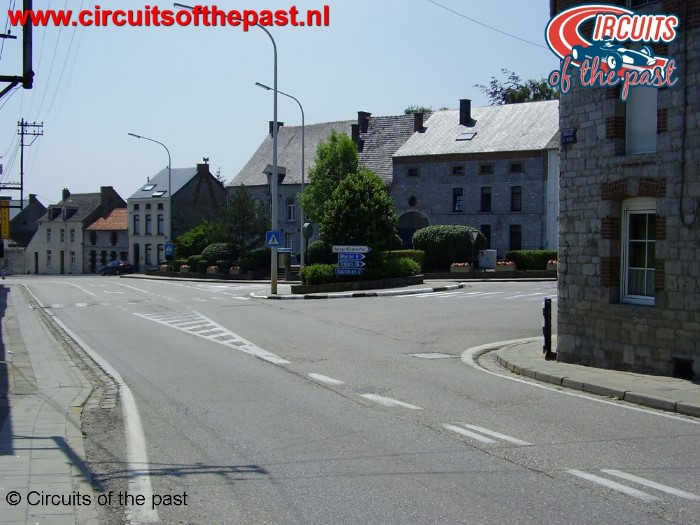 On the second attempt everything went well. After a calm ride through the city I enter a roundabout just after the urban area. Here start the Salles Straight where I can put the pedal to the metal.

At the end of the long straight is the fast corner called Virage Spirkins. This was the site of the crash of Guy Nève. This accident meant also the end of car races at the old street circuit. 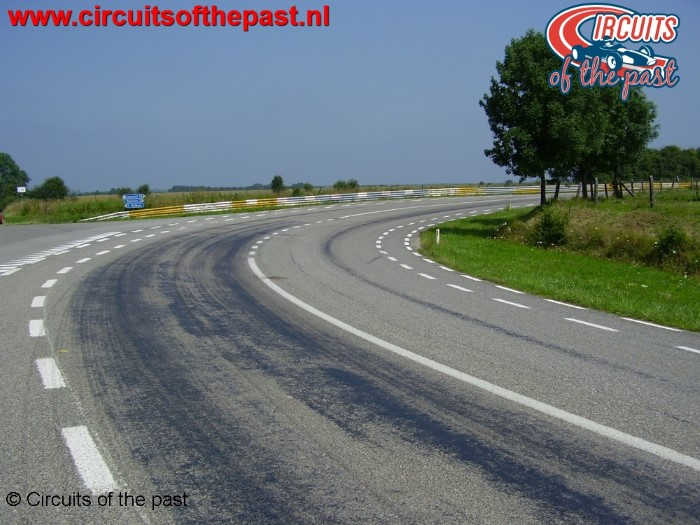 The double right-hander of Salles

Then I arrive at the village of Salles. Here are two nice artificial corners, which are the only banked corners of the circuit. The first is inside the village and is part of an intersection. That’s why I take it easy here. The second corner is just outside the village so I take this corner significantly faster.

After the double right-hander of Salles, it goes uphill to “Chapelle de l’Arbrisseau”. During The sprint upwards, I pass a slow driving tractor. When I make another lap for the next video, I pass him again at another section of the circuit. I wonder what the farmer should have thought. Exact at the highest point of the circuit is the chapel “Chapelle de l’Arbrisseau”. From here the track goes downhil through a series of beautiful flowing corners through the rolling countryside. 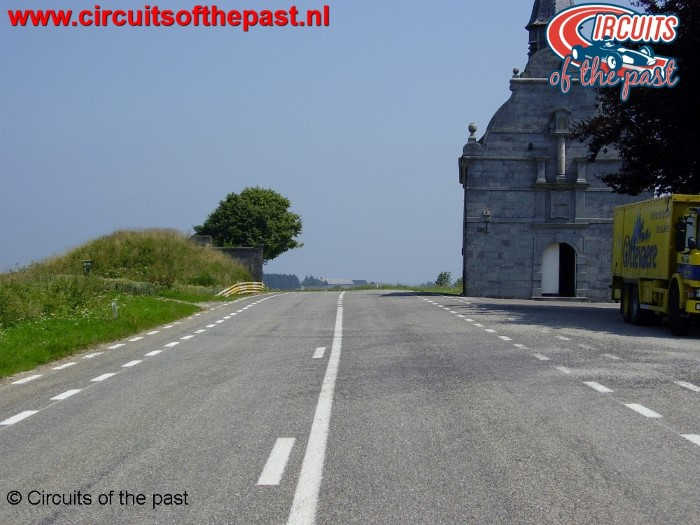 Onboard filming at the new Chimay Circuit

After I filmed the oldest version of the circuit I turned right to the new Start/Finish straight that cut off the section through the village of Chimay. I ended up with a lap at the current “stop and go” circuit. When I finished filming at Chimay it was time to go to the third circuit of this day. The circuit of Reims-Gueux in Northern France. Below you can see my videos of Chimay.

I hope you enjoyed my blog post about my 2015 visit to the Chimay Circuit. If so, comments are welcome! 😉