Last week I told about my visit to the Nürburgring in April 2004. Today the continuation of this short holiday in Germany with my just purchased VW Corrado G60. The report of my visit to the Grenzlandring.

A lap at the Grenzlandring

After my visit to the Nürburgring I went with a cruising speed of 200 km/h, and with a peak of 245 km/h on the German Autobahn to Wegberg, home of Europe’s fastest street circuit from the fifties. The Grenzlandring.

Grenzlandring WegbergArrived at Wegberg I photographed the 10 km long former street circuit at twilight (See “A lap at the Grenzlandring“). When I was ready I decided to go into the town of Wegberg to see if there is something like a museum about the Grenzlandring or a memorial. 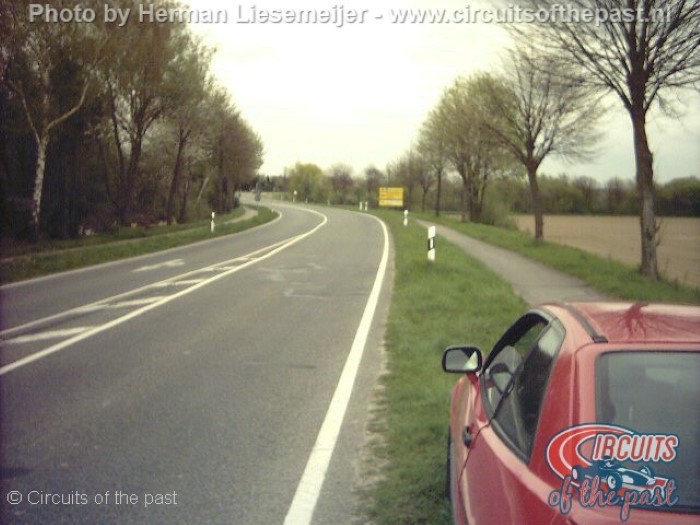 I saw something that looked like a gas station and I thought that this was a good place to ask for information. However, when I entered the “gas station” I saw that it was a big mess. It may have been a gas station once, but now it was packed with old bikes and a group older men where drinking beer here. I guess it was the local AA Tongue Out

Given their age, it seemed that they should remember the race track so I decided to ask them. Although I speak German, one of them talked incomprehensible English to me.

Grenzlandring WegbergWhen I finally made him clear that he could speak German to me, he told me where to find the old Grenzlandring. But that’s where I just came from, so I asked if there is a museum about the Grenzlandring. “Ah ein museum”, he responded and pointed me the way to a museum. 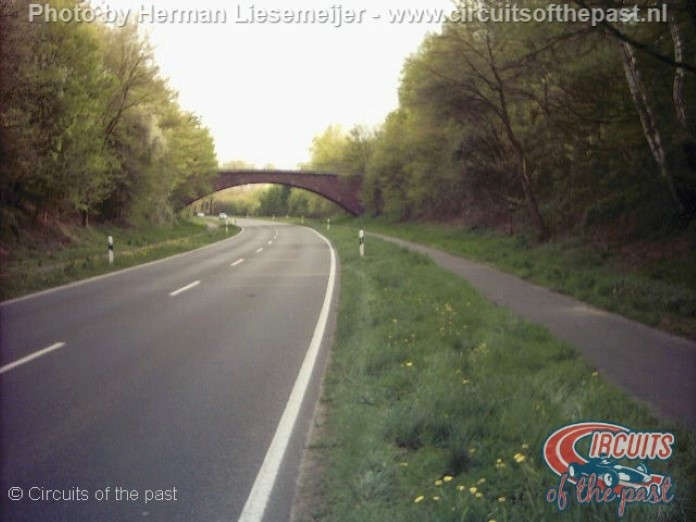 Arrived at the museum I saw a farmhouse with a museum sign. Although, I could not enter this museum because it was closed. And it doesn’t seemed like a museum about a race track rather a museum about agriculture. Not worth to stay. So I went back to the Netherlands, with a load of pictures of the Nürburgring an the Grenzlandring.

This was the second and final part of my report about this short visit to two German circuits. Next week the first part of my vacation in Italy in 2007, where I visited the circuits of Imola, Pescara and Riccione.

If you enjoyed this report, I would appreciate it if you leave a comment below.